National Infrastructure Pipeline Is A Bold Move In The Right Direction, But How Will It Be Financed? 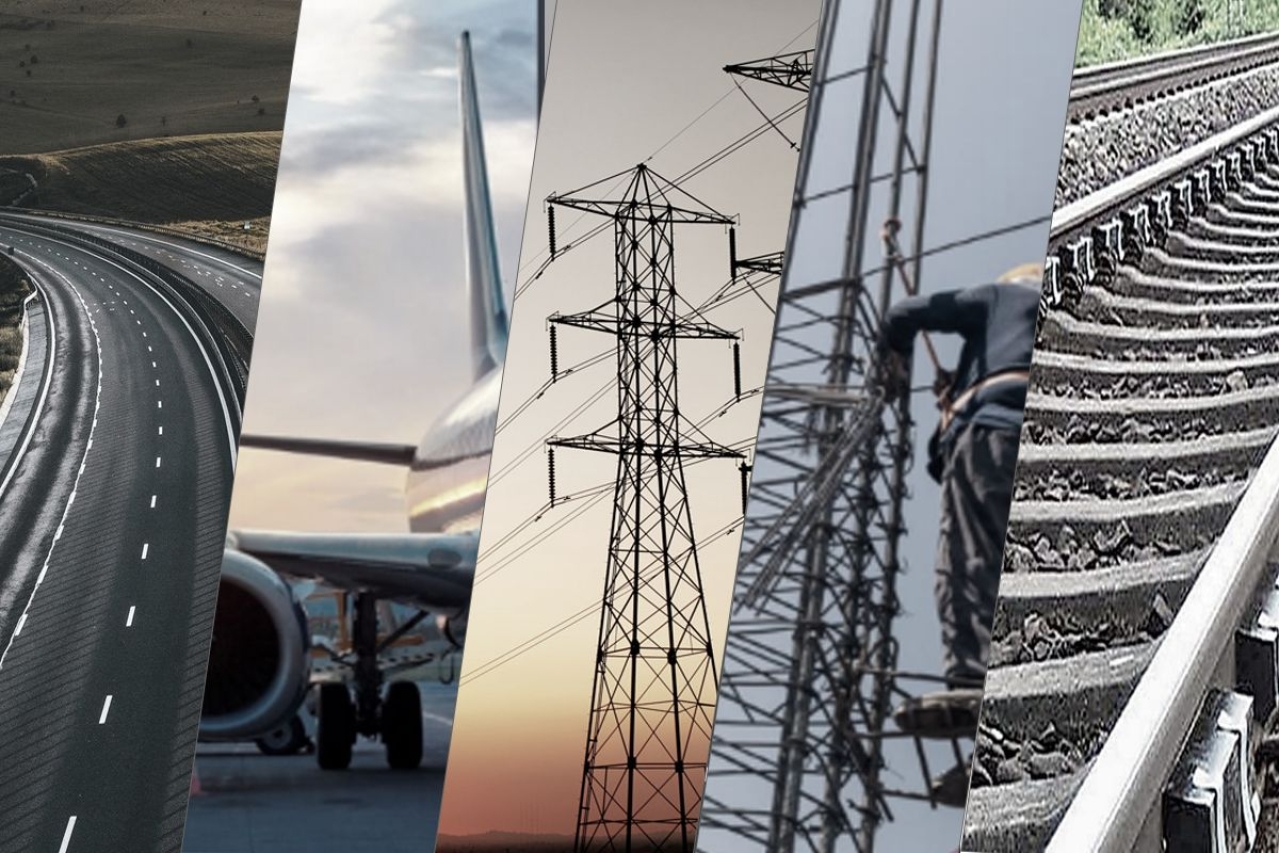 The National Infrastructure Pipeline (NIP) was unveiled a couple of days ago and it is indeed ambitious. The report released by the government goes into extensive detail regarding India’s investment ambitions over the next couple of years.

The report gets a lot of things right as it brings to focus the need for investments in infrastructure to keep up with our population, increased urbanisation and also as an important driver of growth.

The plan for 100 trillion worth investments over the next five years is indeed an ambitious plan and there are two critical factors that are worth considering when planning infrastructure investments.

First, how will this investment be financed? That is, who will finance it and through what instruments will this happen.

The second issue, which is equally important is, identification of projects or infrastructure investment opportunities. The good thing with the NIP is that it has got its end objectives right as it aims to ensure creation of a modern, robust infrastructure to ensure a bare minimum quality of living for Indian citizens.

This is by ensuring affordable energy security needs, ensuring good quality of water is accessible to all, a big push towards clean energy and ensuring universal access to digital technology.

After digging deep into the report, there are a few positives in the allocation of funds across different sectors but there are some concerns as the report mentions that 42 per cent of the projects are under implementation stage.

This brings in an important question regarding what exactly is meant by the category of ‘under implementation’? Does it imply that existing projects that require capital infusion will be provided such an infusion from the 100 trillion investment pile? Or, does it imply that these projects are under the conceptualisation stage or are an extension of existing projects?

This is important as Rs 42 lakh crore worth projects are in this category which includes expressways, national gas grid and the PMAY-G.

Another issue is regarding the Rs 8 lakh crore worth projects that are currently unclassified and the report highlights the key sector to be power.

The good thing is that the power sector plan talks about lower Aggregate Technical & Commercial losses through Public-Private Partnerships in Discoms and it talks about ensuring open access in distribution, regular tariff revisions, extensive metering and implementation of smart meters.

This comes along with a further expansion in our power generation capacity along with increasing the share of renewable energy in the same.

The plan is ambitious. However, kickstarting PPP in discoms would require genuine effort by the government to get a lot of things right. Especially, when it comes to enforcement of contracts, which would require a lot of effort by all stakeholders.

A key thing that catches attention is to do with the Rs 7.73 trillion focus on irrigation over the next five years.

The size of the allocation is huge and it will ensure near universal access to irrigated water. However, a profound question worth asking is whether we will have the same amount of area under cultivation in 2024?

This is a political economy question – but in my view, area under cultivation would eventually go down as more labour moves away from agriculture.

A Rs 7.73 trillion allocation for irrigation suggests that this process of transformation is expected to be slow, and rightly so, as it has been historically slow.

However, we do need to start talking about moving land and labour away from agriculture in a big way. There is absolutely no way a farmer with a small holding would ever generate the kind of marketable surplus to put him in the middle-income group.

Therefore, by selling his land and reinvesting it in other forms of businesses or reskilling himself or his children as formal sector workers, he’d end up being better off.

When this happens in bulk, we’d see consolidation of land holdings and we very well know that agricultural is profitable once it’s done at a big scale. This should be the ideal plan for doubling of farmers income.

The good news here is that rural infrastructure gets a 4.11 trillion-rupee allocation while roads get 19.64 trillion rupees.

This sizeable allocation can facilitate adequate opportunities for such a transition in rural areas when complemented with labour, land and agricultural reforms.

The 3-trillion spend on industrial corridors also points at the fact that we will witness this transformation sometime in the near future.

Another key issue is of piped water and I, along with Siddharth Zarabi, have worked around the idea in detail. Our calculations suggested that the cost of such a programme would come close to 3.4 trillion rupees and the government has allocated 3.62 trillion rupees for drinking water.

There are many things in the NIP that catches attention by its sheer ambition, but one issue that is discussed is of municipal bonds. Unfortunately, such a bond market hasn’t emerged yet despite a big push in the recent past.

A key issue that hinders this process is our governance structure which often gives too many duties to municipal governments without adequate budgetary resources to discharge them.

This issue would require governance reforms in order to ensure that State governments adequately pay and strengthen the third tier of our executive and legislative bodies.

The scale of the NIP is unprecedented, and the report is indeed one that would impress. However, there are critical questions regarding their financing, even as the government mentioned that the Centre and states will contribute 39 per cent each of the project cost while private sector will contribute 22 per cent of the cost.

Perhaps, more of these concerns would be addressed over the coming days. Nevertheless, NIP is a bold move in the right direction and it is likely to play a huge role in the transformation of our urban and rural spaces at an unprecedented scale.