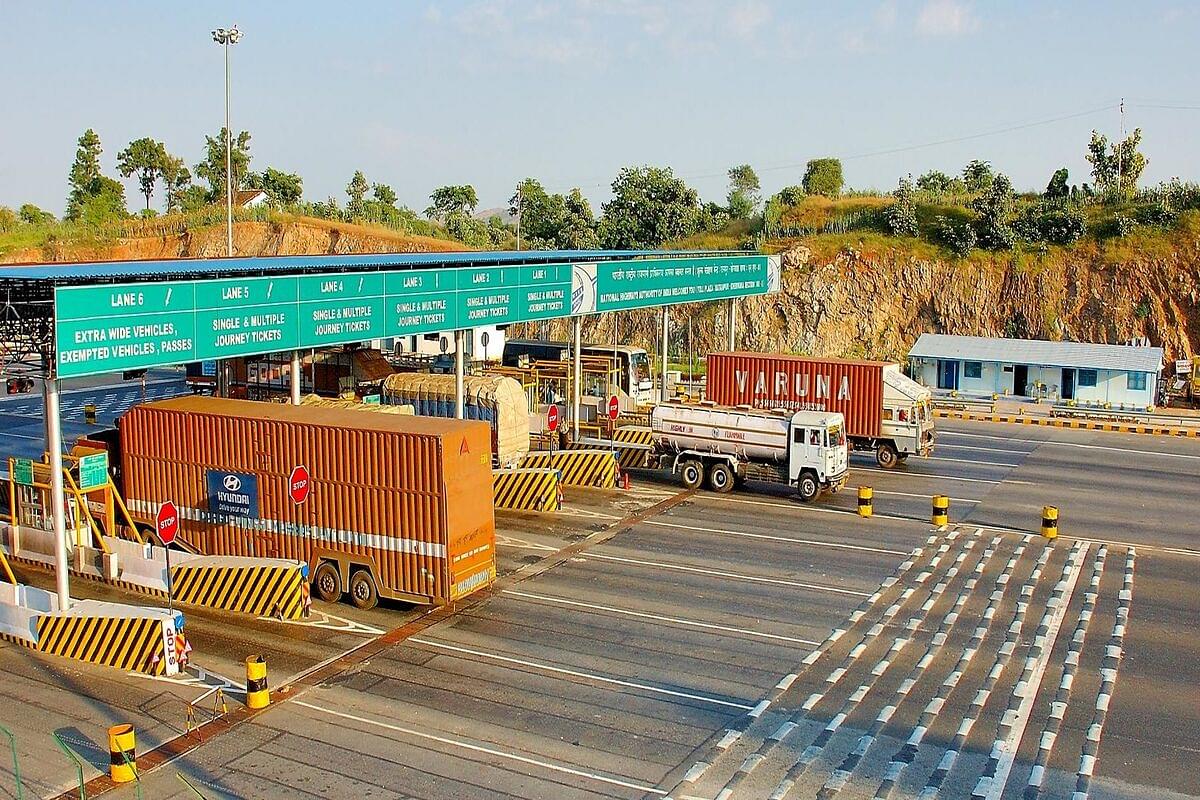 Tolls based on highway travel time and vehicle size.

Tolls on highways are currently based on a fixed distance travelled, but the government is considering a substantial revision that will base tolls on highway travel time and distance.

National highways toll may also soon be determined by the size of the vehicle and its impact on road infrastructure.

The objective is to charge tolls based on how much room a vehicle takes up and how much weight it places on the road infrastructure, which will cause roads to deteriorate more quickly.

The toll might also be no longer determined solely by the number of axles as it is now, but based on the real size and weight of the vehicles.

The present tolling system does not record the actual road mileage a vehicle travels. Even if a car leaves the highway sooner, tolls are still collected at specific toll booths for the entire drive.

The new system will penalise inefficient vehicles with higher toll rates while rewarding those who use less fuel, take less time, and occupy less space on the road.

The current system bases toll rates on ‘passenger car unit’ (PCU) calculations that were made previously. Passenger car units will be revised to capture this data, which may also be used to determine highway tolls.

The government has instructed the Indian Institute of Technology-Varanasi (IIT- BHU) to determine the most recent passenger car unit (PCU) for a variety of vehicle types in order to set the stage for the transition.

The new tolling policy will be finalised after the IIT-BHU report on the revision of PCU expected in the next six months, reports the Mint.

Following the report, new PCU counts for various automobiles would be calculated.

Furthermore, location-based services would require the installation of GPS devices in vehicles, and procedures for toll collection based on location would need to be finalised, requiring an amendment to the Motor Vehicles Act, the report added.

Also Read: All Roads And Bylanes in Mumbai To Be Concretised In 3 years, BMC Chief Iqbal Chahal Pledges To High Court