ONDC Is The Future, But Will Need Time To Flourish 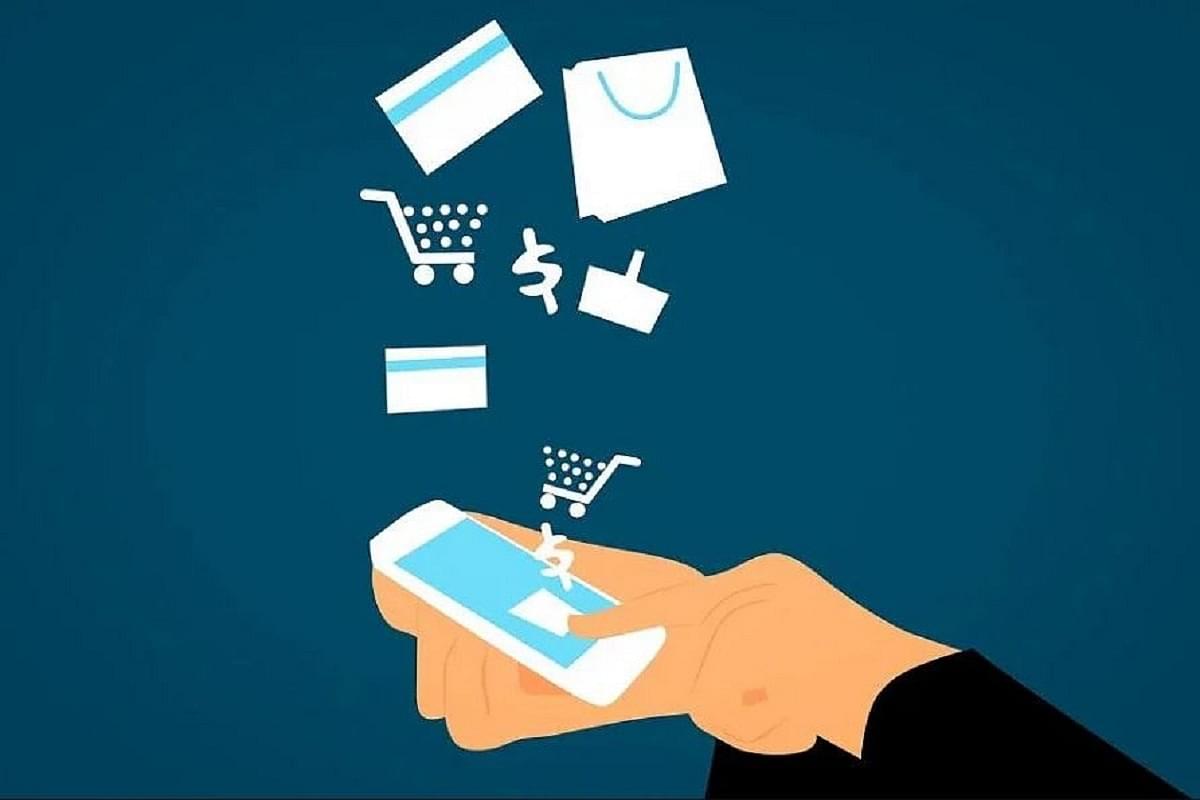 The Open Network for Digital Commerce (ONDC), in theory, is the most significant leap in the history of the Internet economy.

For over two decades, Amazon has been the benchmark for online retail and commerce, but a digital disruption in the form of an open system to power smaller players and partners is on the way.

Some imagination is warranted to understand the mere scale of the ONDC.

Until today, e-commerce platforms operated like a restricted club, setting the conditions for sellers, delivery partners, and to a larger extent, consumers.

ONDC will transform this into a plug-and-play system for sellers and other stakeholders in the equation.

Compared to Unified Payments Interface (UPI), there are two significant differences, however.

One, the stakeholders are far too many. Even today, with more than 6 billion transactions a month, the number of banks and financial institutions live on the UPI system is 340-odd.

On ONDC, a few years from now, 340-odd would be the number of sellers and other VAS (value-added services) partners signing up in an hour.

Two, the relationship between the stakeholders is far more complex than in the UPI ecosystem, and therefore, the adoption will not be as swift as many would want to imagine.

For instance, there could be several VAS partners between the buyer and seller, and disruption at one step could kill the entire transaction.

When the commerce minister imagines the integration of One-District One Product (ODOP) with ONDC, he’s not overreaching.

The reason is that it is the eventual goal of the system; that is connecting local milk or fruit vendor, with nothing but a cart, smartphone, Jan Dhan Account connected to Aadhaar, and a UPI ID, to the buyer, something even the likes of Amazon or Reliance cannot do.

However, ONDC must be given a few years to settle in terms of adoption.

UPI was not an overnight success story even after its rollout, and even today, it is not even remotely where it would be in the next 10 years.

Also, as with UPI against Visa and Mastercard, e-commerce giants would want to derail the ONDC journey, citing potential early failures.

UPI not only made plastic cards obsolete but also ended up catering to a market that Visa and Mastercard wanted to explore five-10 years down the lane.

For ONDC, the pushback would come from everyone, from Amazon to even Zomato.

One, there is the issue of ‘cash on delivery'. Even today, 80 per cent of the orders in tier two and three cities are paid for with cash on delivery and not online payments.

Call it the lack of familiarity with e-commerce or trust in the platform.

With ONDC, a buyer would be required to trust not only the seller, but also the VAS partners.

Two, the logistics challenge. On ONDC, VAS partners, especially for delivery, have ample room to flourish, given there can be national, state, local, or even area delivery partners.

However, with e-commerce giants, the resolution to delivery issues is simple. With ONDC, will the consumers be as forgiving as they are with platforms, and will the VAS partners live up to the market standards?

Three, returns and exchanges have become a routine with e-commerce, even if the product has been shipped from the other corner of the country.

With ONDC, where sellers retain an identity independent of the platform or the app, will the returns and replacements be that simple? Will the sellers be able to uphold the product and quality standards for a sustained period?

Four, how to get the consumers onboard. With UPI, the likes of Google, PhonePe and Paytm had cashback and other rewards to inspire signups, which successfully worked to a larger extent.

With ONDC, third-party app partners will have some early challenges getting the consumers to sign up. Not a herculean task, but it will take time to build that trust.

In the end, it will boil down to the accountability of the players on the network.

The fixation has been on the digital commerce part of ONDC, but in an open network, where lofty commissions are not to be paid to the platform, the sellers and VAS partners will have to operate at standards that rival those of the current e-commerce giants to sustain their customer base.

Having said that, there is absolutely no reason to be pessimistic about ONDC. It is the future, and all the key components (Jan Dhan, Aadhaar, Mobile, Account Aggregator) are already in place and successful.

However, much improvisation and tweaking would be needed in the initial few years before the system settles.

As was with UPI, the results with ONDC will come in a few years, but as India embarks on this momentous digital journey, having the right expectations would certainly help.