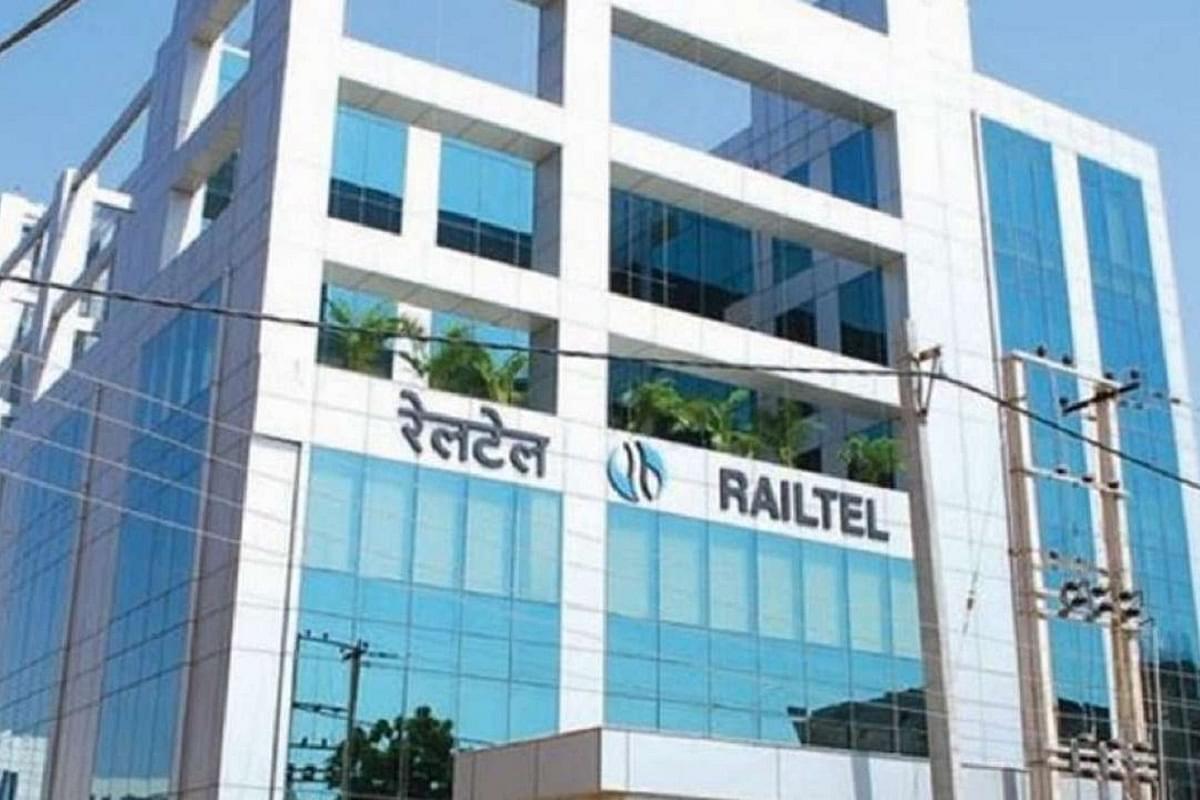 RailTel, a Telecom arm of the Railways

Aiming at digitising the coal sector, RailTel, a Railways PSU, has bagged an order worth over Rs 186 crore from South Eastern Coalfields Limited for the work of Multi-Protocol Label Switching-Virtual Private Network (MPLS-VPN) connectivity for 529 locations.

Multiprotocol Label Switching, or MPLS,  is a networking technology that routes traffic using the shortest path based on “labels,” rather than network addresses, to handle forwarding over private wide area networks.

MPLS VPNs enable each site on the network to connect to every other site via a single connection to the MPLS network.

The awarded work order entails creation of MPLS VPN Network across SECL along with installation of Network Equipment, UPS, Racks and also connecting all locations through OFC and last mile media.

The coal mines of SECL, a subsidiary of Coal India, are spread across two states - Chhattisgarh and Madhya Pradesh.

RailTel will also build/upgrade a Network Operations Centre specifically for SECL which will monitor the entire locations. SECL is the highest coal producing company of India.

The MPLS-VPN will be used for accessing Enterprise Resource Planning (ERP) Software hosted at Delhi and Mumbai Data Centre.

This MPLS-VPN network created by RailTel is in a big way facilitating the implementation of the mega project of single instance ERP system across Coal India Ltd. which has been christened as ‘Project Passion’ with the objective of increasing efficiency and productivity.

Talking about the project, RailTel CMD Sanjai Kumar said, “Coal sector has always been an important sector for RailTel and we have been implementing many projects for Coal India and its subsidiaries.

"RailTel is the primary service provider and serves Coal India and its nine subsidiaries with nearly 2400+ locations across India. It has robust domain expertise for MPLS-VPN and is committed to provide best services to our clients. Our efforts will go a long way in digitising the coal sector resulting in process optimisation and business growth."