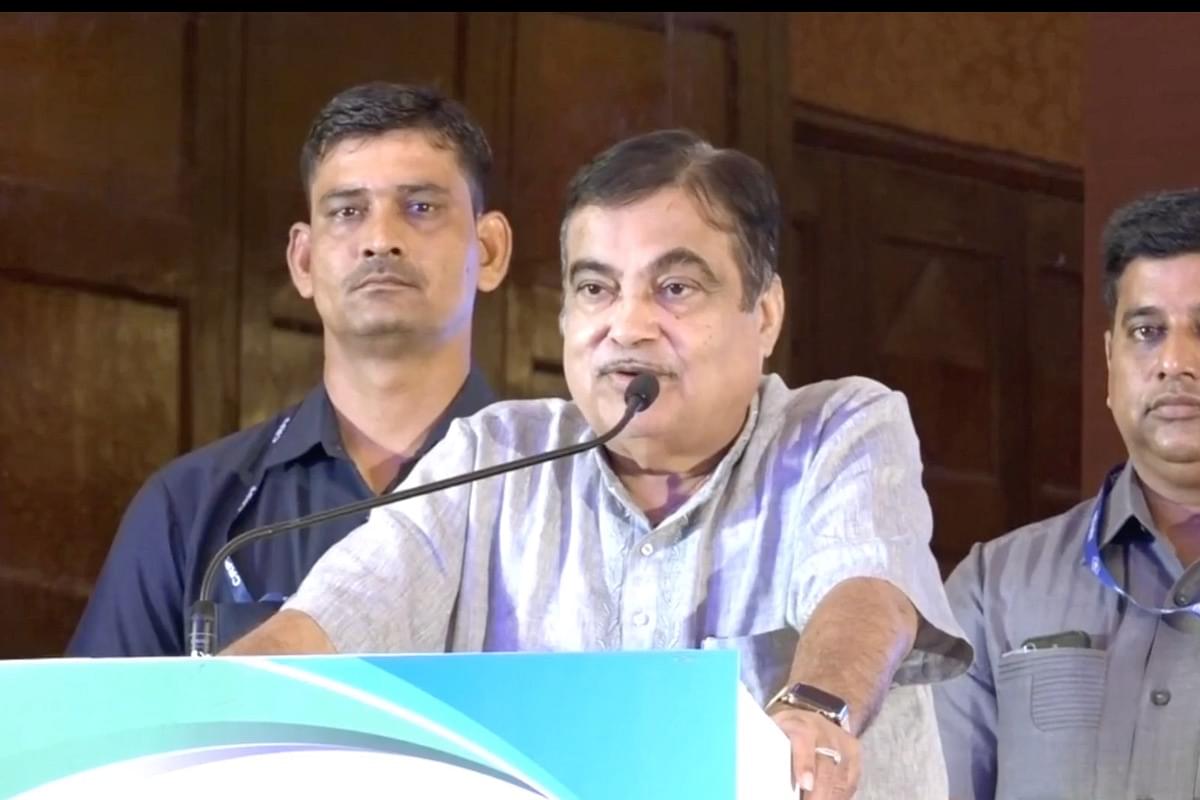 Terming the over-production of sugar as a problem for the economy, Union Minister for Road Transport and Highways Nitin Gadkari stressed the need to diversify the agriculture sector towards energy and power sectors.

The Minister urged the industry to focus on alternative fuels with the help of futuristic technologies.

The Minister said that while our requirement was 280 lakh tonnes of sugar this year, the production was more than 360 lakh tonnes.

Gadkari emphasised the need to divert production towards ethanol as the ethanol requirement is very high.

"Last year's capacity was 400 crore litres of ethanol; we have taken a lot of initiatives to increase ethanol production. Now is the time for the industry to plan demand for ethanol, using technologies such as power generators run by bioethanol," the union minister said.

"While 65 per cent - 70 per cent of our population depends on agriculture, our agricultural growth rate is 12 per cent -13 per cent only; the sugarcane industry and farmers are a growth engine for our industry. And the next move should be cogeneration to increase revenue from sugar," he said.

"The industry should produce less sugar and produce more byproducts. This change will enable the farmers to become not only food growers but energy producers as well, he added.

The Minister said that the Government has decided to launch flex engines in India with Bajaj, Hero and TVS already making flex engines and many car manufacturers promising to launch their models on flex engines.