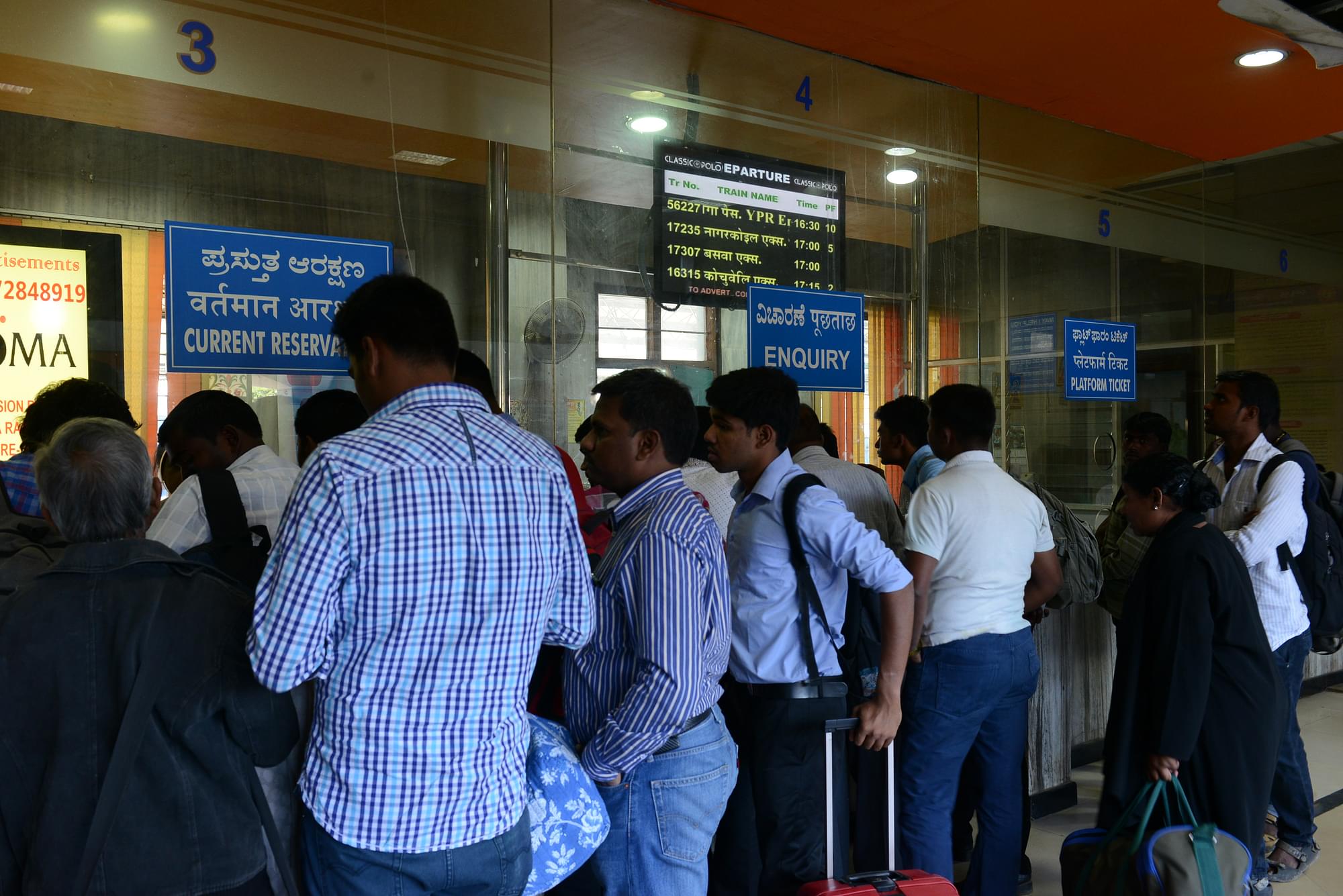 Ahead of the Union Budget, the Railways has crossed its last fiscal’s revenue figures, with more than two months to go before the current financial year concludes, overcoming three years of slow growth in its earnings induced by the Covid pandemic.

At a total revenue of Rs 1,91,128 crore, the revenue earned from passenger and freight segments is around Rs 42,370 crore more than what it was by this time last fiscal, Railways Minister Ashwini Vaishnaw posted on Twitter on Friday.

The Railways expects to end this fiscal with a revenue of Rs 2.35 lakh crore.

According to the Railway data, the state-owned public transport had carried 1,185 million tonnes (MT) of freight since April. It has carried 63.48 crore passengers so far, which is a nearly 7 per cent growth in passenger figures.

According to the data, the total earnings in the passenger segment during April to December 2022 is Rs  48,913 crore, registering an increase of 71 per cent in comparison to Rs 28,569 crore achieved during the same period last year.

The revenue generated from the reserved passenger segment during the current fiscal so far has increased by 56 per cent with the figure standing at Rs 38,483 crore, as compared to Rs 26,400 crore during the same period previous year.

The revenue collected from the unreserved passenger segment between April 1 and December 31 is Rs 10,430 crore as compared to Rs 2,169 crore during the same period last year, showing an increase of 381 per cent.