Social Progress In Gujarat – Has The State Lived Up To Its Dreams? 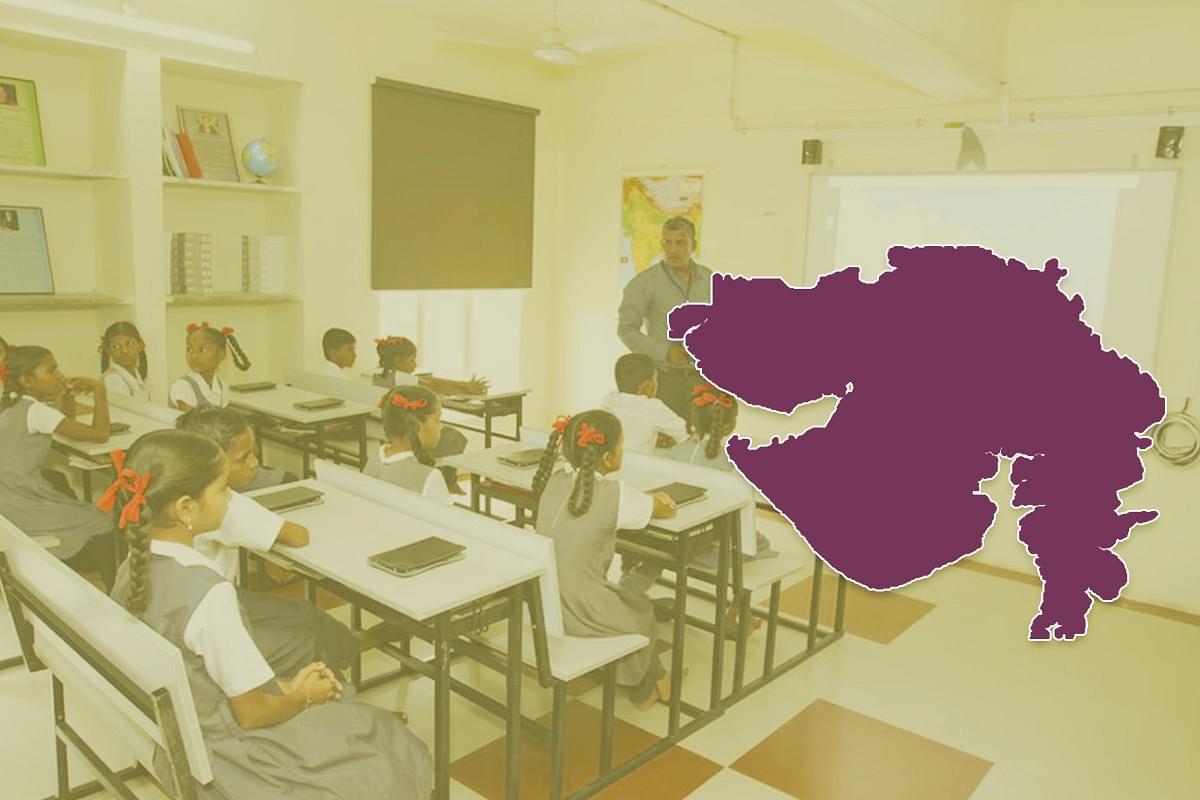 Education and health infrastructure in Gujarat

As the State of Gujarat goes to polls in December, here’s a two-part series to study how Gujarat has fared across 5 S’s –

The first part will focus on the crucial aspects of education and public health infrastructure.

A lot of focus has been on Gujarat’s education model off late, with the AAP particularly talking of the Delhi model to compare how Gujarat is just not up to the mark in this space.

While definitive concerns remain around girl-child education and around some other parameters in Gujarat’s education space, a lot remains unnoticed by the general populace.

Let us look at key developments that the state has witnessed in education sector over past few years.

In the period from 2015 to 2018, the highest number of Universities among states was set up in Gujarat. A total of 19 Universities were set up in the state.

Some concerns remained though on the timing of introducing the Bill, as it was done on the last day of the state’s Budget session, and was passed without much debate or discussion.

Gujarat has come a long way in health infrastructure over past few years. Let us look at some key developments for the state in this space.

“Intelligence and skill can only function at the peak of their capacity when the body is healthy and strong”, said John F Kennedy. The close interrelation of ‘swasth’ and ‘shiksha’ is what Gujarat is aiming at through the slew of aforementioned measures.

Come December, and the state’s populace will decide if these have indeed yielded positive results for the masses, or a lot has remained wanting.

Also Read: Why Monsoon, Markets, And MSP Could Give A Boost To BJP In Rural Gujarat