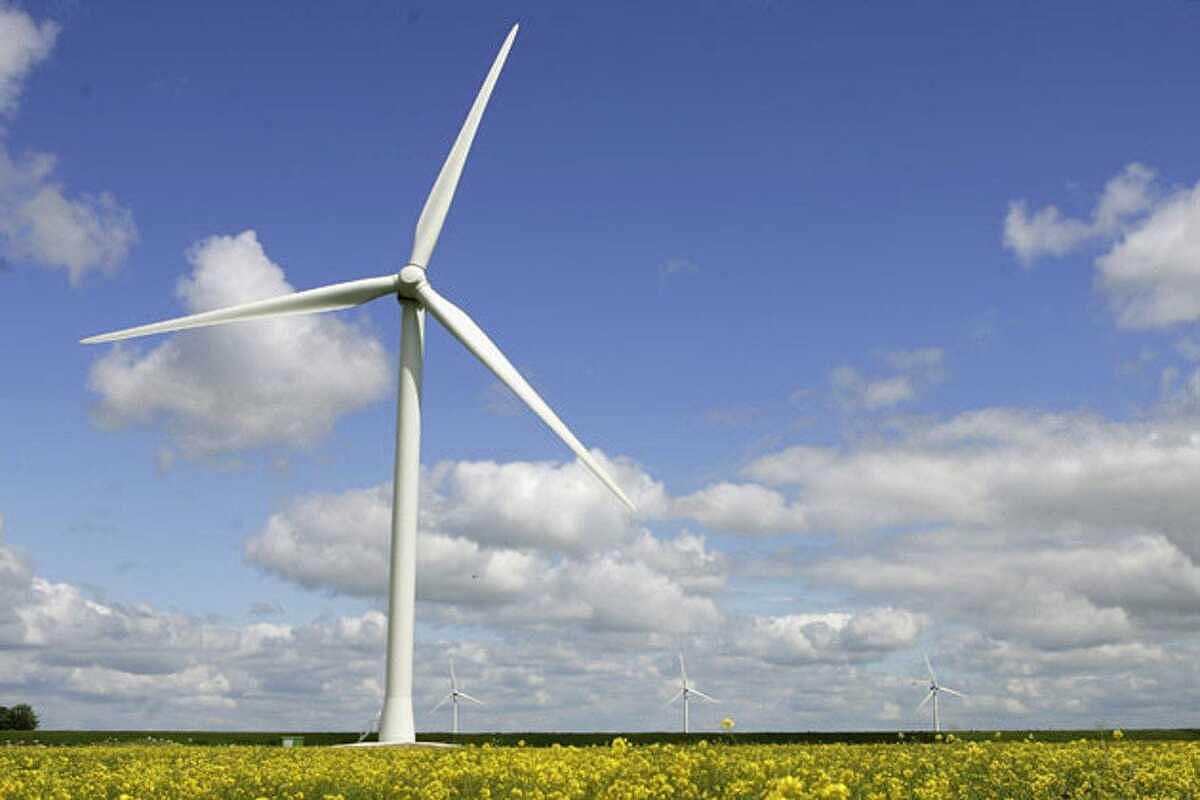 One of the largest onshore wind turbine generators in India, the single-unit with a capacity of 4.20-MW, has been installed near Valliyoor in Tirunelveli district, Tamil Nadu.

It is a 147-rotor diameter and permanent magnet technology wind generator.

At a cost of Rs 88 crore, the Brazilian company WEG installed a state-of-the-art gearless wind turbine generator at Vadalivilai, close to the advantageous Aralvaimozhi Pass.

The commissioning and subsequent transfer of the power to be produced by this massive wind turbine generator are being delayed as the 33-KV evacuation facility is still being erected.

When visiting the plant, Union Minister of State for Renewable Energy, Chemicals and Fertilizers Bhagwanth Khuba said the centre aims to produce 35 Gigawatt (GW) of solar and wind power each, reports The Hindu.

The central government has set the goal to produce 500 GW of power through renewable energy sources by 2030.

Tamil Nadu has the potential to generate 35 GW of wind power, with Dhanushkodi alone capable of producing 30 GW.

In the near future, two wind turbine generators will be installed in the coastal village to power the entire Rameshwaram.