Tariff Revolution In Solar And Wind Power: Is It Here To Stay? 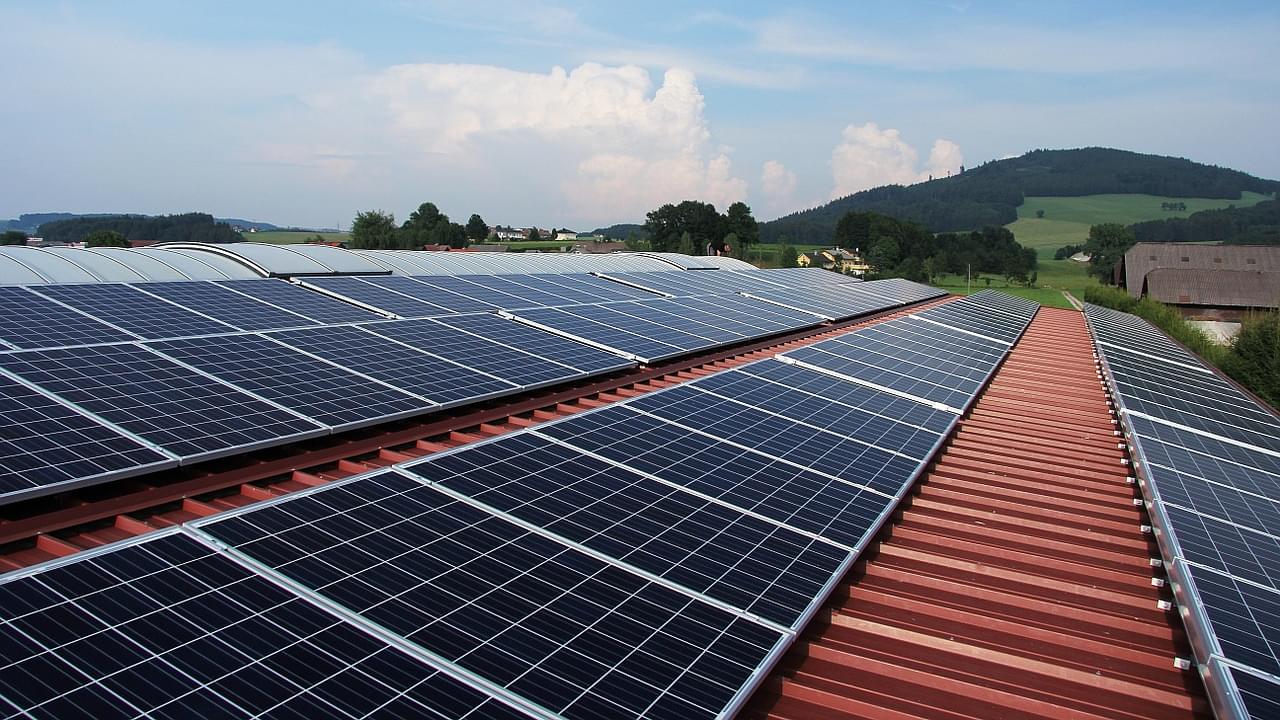 First the targets and now the tariffs. The two Ts have created a revolution of sorts in India’s renewable energy sector. Let us first look at the tariff bit, which is undoubtedly emerging as the driving force in the success story of renewable energy (both solar and wind projects) in India.

At the recently conducted auctions – for the Rewa Solar Power Park in Madhya Pradesh and of 1,000 MW wind power capacity by the Solar Energy Corporation of India – solar and wind power tariffs hit new lows. Both these were done as reverse auctions – the bid is won by the company quoting the lowest price/tariff to be charged from customers.

In the auction for wind power, as many as 14 developers submitted bids cumulatively for approximately 2,700 MW. Finally, five bidders who bid at Rs 3.46 a unit were successful.

Interestingly, the bidders in the wind power auction were allowed to locate projects in the state of their choice and most opted for Tamil Nadu, followed by Gujarat. Over 90 per cent of India’s wind energy development is in six states - Tamil Nadu, Gujarat, Andhra Pradesh, Karnataka, Maharashtra and Rajasthan. The winning bidders will now put up 250 MW unit each of wind power projects within 18 months from the date of award of the project by Solar Energy Corporation of India (SECI).

An exultant Piyush Goyal, Minister for Power, Coal, Mines and new and Renewable Energy, said, “After solar cost reduction below Rs 3 a unit, wind power cost down to Rs 3.46 a unit through transparent auction. A green future awaits India.” At such low tariffs, he added, wind and solar are becoming a competitive energy source without subsidy. Without prices coming down, the demand for renewable energy cannot be there.

What has led to tariffs touching such low levels? Reduced risk with assured transmission, availability of cheaper capital, land and equipment.

Lack of appropriate transmission was a major constraint. Despite solar and wind projects being completed on time, inadequate transmission capacity (to evacuate the power they generated) was affecting their sustainability and cost.

However, the present government addressed this issue by announcing the creation of a green transmission corridor at a cost of Rs 35,000 crore for evacuation of renewable energy power from the plants to the grid. With guaranteed transmission, the risk for the developers has got reduced.

With these projects coming up in solar parks, the cost of land has effectively come down. Two, the cost of capital has also come down thanks to the effect of demonetisation and lower repo rates. Moreover, cheaper foreign funds are also flowing in at less than 7 per cent interest. A stable rupee is also making imports of equipments cheap. All these advantages are making foreign renewable energy companies participate in auctions and win contracts.

These tariffs are not unique to India. Solar tariffs in the UAE are 2.42 cents a unit or Rs 1.6 a unit.

In a recent interview to Mint, Goyal said that procurement from renewable sources at these costs will help save thousands of crores of rupees (in effect public money), which would otherwise go into private hands… because of competitive prices discovered through most transparent auction process, the burden on consumers has been reduced and that’s the effort of this government. Imagine the profiteering which was happening.

Srishti Ahuja, director at consulting firm EY, says this is a positive development as it brings competition and transparency into the sector. She adds that with the discovered tariff of Rs 3.46 a unit for wind power, this auction will be disruptive for the wind power industry. It will be interesting, she notes, to see how banks, OEMs (original equipment manufacturers) and developers work together to commission these projects – at these tariffs, the projects will need to be delivered at a substantially lower project cost to ensure viability.

What are the implications for conventional thermal power?

The solar and wind power tariffs are clearly giving a strong competition to India’s conventional and biggest source of power generation – thermal power – where average tariffs are still quoted at Rs 4-5 a unit.

More importantly, the investor’s interest is also shifting towards solar and wind energy and the investments in thermal power projects are no longer seen as a preferred route in future, according to a recent report from India Ratings.

Although experts say that coal-based power will continue to dominate India’s power generation, the ongoing shift towards renewable or green energy will help correct the overwhelming skew in its favour in India’s energy basket, something environmentalists have often criticised. Coal accounted for over 80 per cent of India’s power generation; all other sources (solar, wind, hydro, nuclear and other forms of power) together accounted for the other 20 per cent. But with consumption of electricity increasing, it is felt that all sources of energy will have their own place.

Goyal believes conventional sources of power will continue to have an important place in India’s energy mix on the back of the likelihood of low wind profile areas not receiving the same level of low price bids. “It is expected that we will quadruple our consumption of electricity. In this scenario every sector will have its place. After all, without a base load, what will wind and solar energy do?,” the minister added.

The government is certainly setting ambitious renewable energy targets. As part of its commitments to the Paris Climate Change Agreement, it has set a target of achieving installed capacity of 175 GW (1,75,000 MW) of renewable power by the end of 2022. This includes 100 GW of grid-connected solar projects by 2022 (which is five times the earlier target of adding 20,000 MW), 60 GW from wind power, 10 GW from biomass power and 5 GW from small hydro power. Besides, under the off-grid renewable system, targets of 15 MW eq. (equivalent) waste to energy, 60 MW eq. biomass non-bagasse cogeneration, 10 MW eq. biomass gasifiers, 1.0 MW eq. small wind/hybrid systems, 100 MW eq. solar photovoltaic systems, 1.0 MW eq. micro hydel and 100,000 nos. family size biogas plants have been set for 2016-17.

Wind power capacity addition too has scaled new heights. It stood at a little over 21,000 MW in 2014-15 and, as of January 2017, is 28,700 MW or 9 per cent of the India’s current total installed power capacity of 3,14,640 MW. Globally, India has moved up from fifth position to fourth position after China, United States and Germany. Around 2,000 MW wind projects are under construction and are likely to be commissioned by March 2017.

Can these ambitious targets be met? Industry is upbeat. Vikram Kailas, managing director and chief executive officer of Mytrah Energy, says the level of participation in the auctions point to the coming of age of the industry. “The auctions have been hard fought and have led to tighter pricing than one would have foreseen even a few months earlier. This speaks to the growing confidence of the players in their ability to deliver projects on terms that are globally competitive,” he said.

According to Bridge to India, the reduction in tariffs will spur demand and would change India’s energy landscape dramatically in the years to come. In the case of wind energy, it will force a drastic rethink of how wind power is procured in India. In the case of solar power, it said the cost advantage trumps everything else, in the power sector including COP21 commitments, environmental imperative and regulatory support. “That makes solar technology the firm favourite for powering India’s future economic growth.”

Time alone will tell if these words prove prophetic.