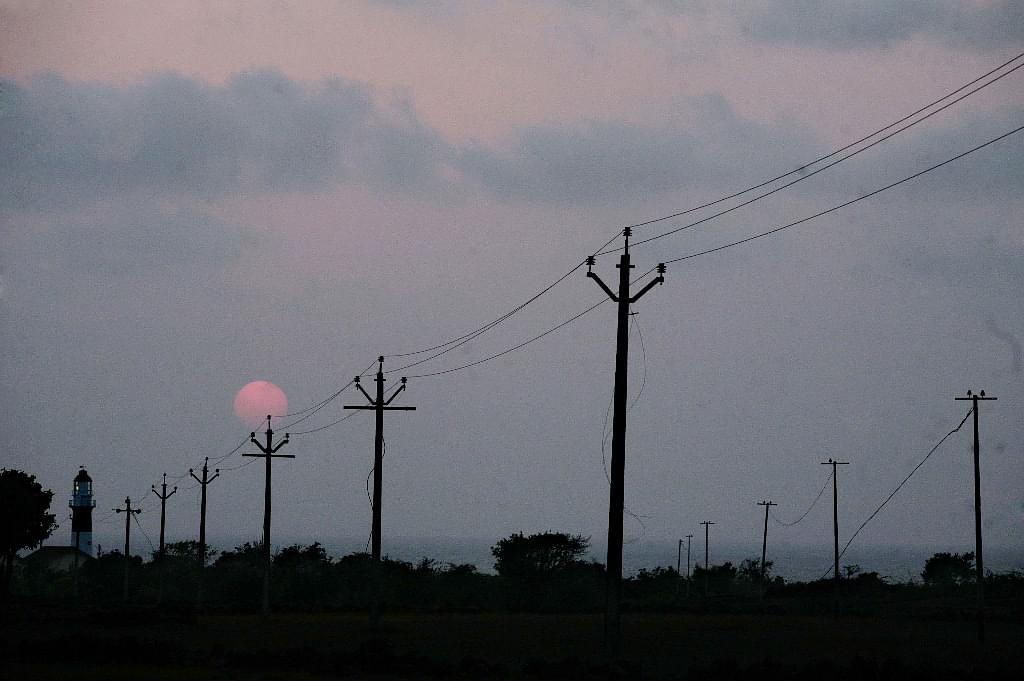 Kerala regularly struggles with power shortage, especially during summer as has been covered extensively in earlier articles. Considering these circumstances, there was a rather amusing press release by the Kerala State Electricity Board (KSEB), which said that the state had surplus power. This surplus is a result of the KSEB signing a 25-year agreement to buy power from outside the state. The surplus, however, will not last long as the state’s power consumption rises.

Kerala is unable to keep up with the rise in demand, and with a negligent capacity addition over the last decade (about 1 per cent), it buys about 70 per cent of its power via long-term and short-term agreements from outside the state. The utility provider faces multiple challenges – it has productivity issues, continuous losses and power theft problems, along with the challenge of capacity addition. The state has attempted to solve the problem of rising power demand through the purchase of power via long-term agreements. This particular agreement that has resulted in a power surplus was signed in 2015 and implemented in two phases in December 2016 and October 2017. Kerala is buying power at Rs 4.11 per unit. The state enters into such long-term agreements as there have been no proposals for significant capacity addition, with small hydroelectric projects adding insignificant amounts of power to the grid, while “green electricity” plans have fallen flat. The much-touted Athirapally hydroelectric project also fails to match up with the expectations that the KSEB has put into the project. The project offers only a small offset for the state’s power problems, providing only a small fraction of the power required.

The state has dealt with the problem by promoting “energy conservation” by way of distributing LED bulbs at subsidised rates. The KSEB had earlier distributed compact fluorescent lamps (CFLs) under the same scheme. This approach, not without flaws, has still led to a 10 per cent reduction in power consumption, according to the Energy Management Centre of the KSEB. Each state has to have such a designated agency under the Energy Conservation Act, 2001. However, in Kerala’s case, the energy conservation guidelines have resulted in a quandary. The state cannot resell the surplus power it has bought, as per the guidelines. In a further jolt, solar power plants in the state have a higher manufacturing cost than solar plants elsewhere, which further limits the possibility of renewable energy production inside the state.

How The Numbers Add Up

Kerala requires around seven crore units of electricity every day. It produces around one-and-a-half crore units every day, and the state buys six crore units from outside. This results in a surplus of 50 lakh units, which the state cannot offload. The KSEB, which is already in a precarious financial position is buying electricity that it does not require, in order to make up for the long-term planning failures that cause power shortage in the state every summer.

This is not the first time that the KSEB has reported a power surplus – the same happened in the January of 2016, when a similar long-term power purchase went into effect.

The “power surplus” status is an illusory one, an interim aberration that must be dismissed as it is definitely not a sign of progress in the state’s energy sector. The state will undoubtedly face a power deficit in the summer next year, as energy consumption rises and the reservoirs run low.

There have, however, been some positive steps – Kerala had joined the Ujwala DISCOM Assurance Yojana (UDAY), the central government’s power-distribution-company debt-relief scheme in March. The KSEB is also increasing power tariffs for domestic consumers. Domestic consumers enjoy a highly subsidised rate, which the KSEB tries to compensate by charging industrial consumers through the roof. Such high charges continue to deter the flow of investments into the state. And this is happening at a time when the state’s economic scenario is far from rosy.

Kerala requires the formulation of a comprehensive strategy to turn around the energy sector in the state. Long-term power purchases, which come at a high cost to the exchequer, and the lack of capacity addition in the state has put it in an unenviable position. The power surplus that is currently being experienced is, in fact, a double negative – firstly, the surplus earns KSEB no profit whatsoever, and more importantly, it conceals the deep-seated problems in the sector.