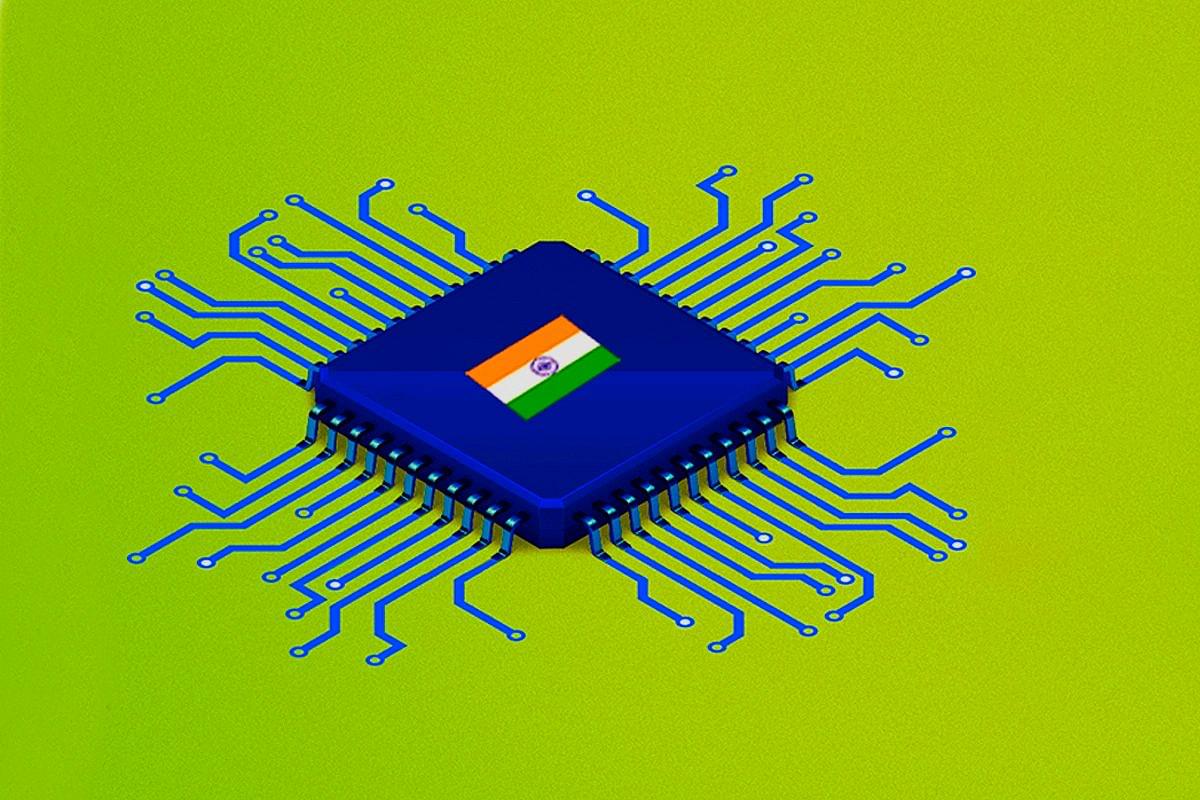 With an overall vision to create a vibrant ecosystem for Semiconductor Chip Design in the country, the Ministry of Electronics and Information Technology (MeitY) invited applications from 100 domestic companies, startups and MSMEs under its Design Linked Incentive (DLI) scheme.

Under the DLI Scheme, which MeitY announced in December, financial incentives and design infrastructure support will be extended to domestic companies, startups and MSMEs across various stages of development and deployment of semiconductor design for Integrated Circuits (ICs), Chipsets, System on Chips (SoCs), systems and IP Cores and semiconductor linked design for five years.

The scheme, which was a part of the Rs 76,000 crore ($10 billion) package that the government announced in December, aims to nurture at least 20 domestic companies involved in semiconductor design and facilitate them to achieve a turnover of more than Rs 1,500 crore in the next five years.

C-DAC (Centre for Development of Advanced Computing), operating under MeitY, will serve as the nodal agency to implement the DLI scheme.

Under the Chip Design infrastructure support, C-DAC will set up the India Chip Centre to host the state-of-the-art design infrastructure (viz. EDA Tools, IP Cores and support for MPW (Multi Project Wafer fabrication) and post-silicon validation) and facilitate its access to supported companies.

Under the Product Design Linked Incentive component, reimbursement of up to 50 per cent of the eligible expenditure subject to a ceiling of Rs 15 crore per application will be provided as financial support to the approved applicants engaged in semiconductor design.

Under the Deployment Linked Incentive component, an incentive of six per cent to four per cent of net sales turnover over five years subject to a ceiling of Rs 30 crore per application will be provided to approved applicants whose semiconductor design for Integrated Circuits (ICs), Chipsets, System on Chips (SoCs), Systems & IP Cores and semiconductor linked design are deployed in electronic products.

The approved applicants that claim incentives under the scheme will be encouraged to retain their domestic status (i.e., more than 50 per cent of the capital in it is beneficially owned by resident Indian citizens and Indian companies, which are ultimately owned and controlled by resident Indian citizens) for three years after claiming incentives under the scheme.

“An applicant must meet the threshold and ceiling limits to be eligible for disbursement of incentives under the scheme,” the Ministry of Electronics and IT said.

“A dedicated portal has been made available – www.chips-dli.gov.in - for inviting online applications from 1st January 2022 to 31st December, 2024. The applicants can find the guidelines of the DLI Scheme on the portal and register themselves for availing support under the scheme,” it added.

The DLI Scheme will also take a graded and pre-emptive approach to identify the products of national priorities and implement strategies for their complete or near-complete indigenisation and deployment, thereby taking steps towards the import substitution and value addition in strategic and societal sectors.