Urban Clusters Have Become The Worst Covid-19 Hotspots; We Need To Reimagine Our Model Of Urbanisation 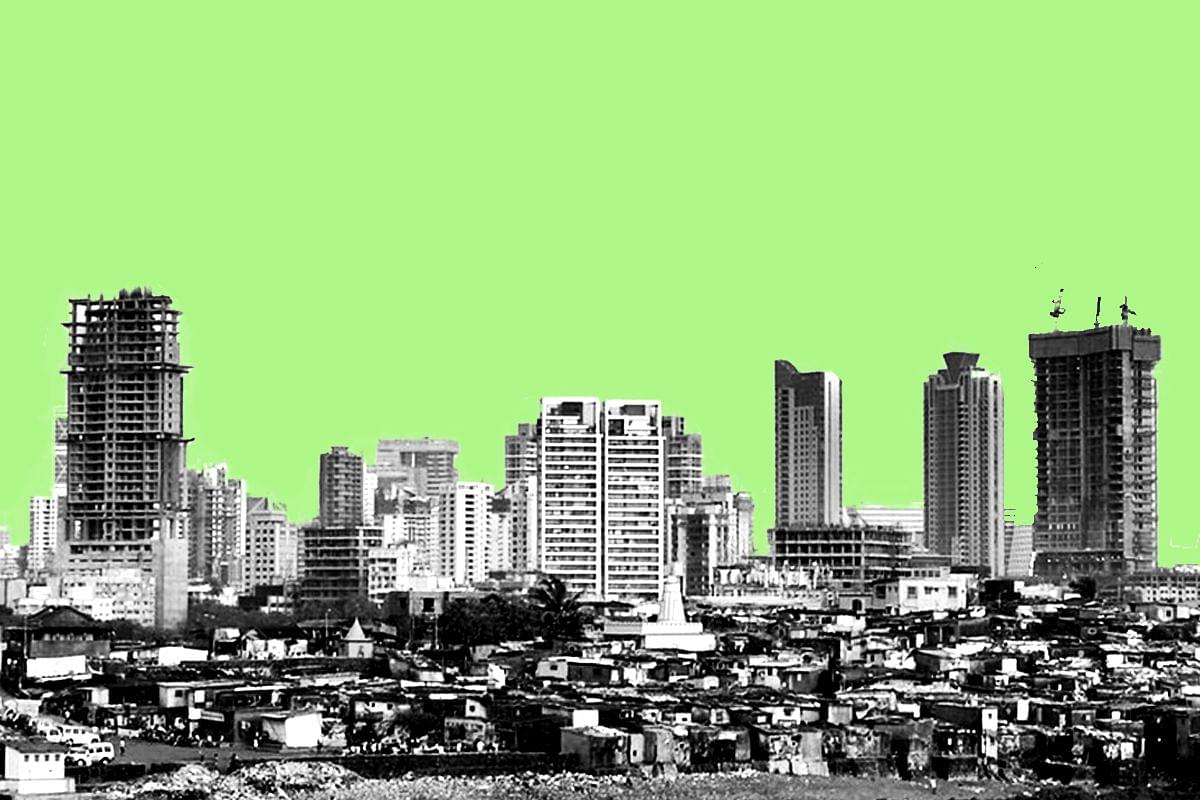 There has been a lot of focus on our public healthcare infrastructure over the last couple of months as we rapidly augment them in a bid to be adequately prepared for Covid-19 outbreaks.

These investments will have a positive impact on our socio-economic parameters and some of them could be witnessed as early as the next round of the National Family Health Survey (6th round).

This is true not just for across the world but particularly true even for India as several of our metropolitan centres such as Delhi and Mumbai continue to struggle to contain the spread of the virus.

There have been pandemics that have spread across rural areas in the past, and it is not just the case that pandemics spread only across cities.

However, the spread of SARS-CoV 2 has definitely illustrated the need to rethink urban development.

To give a historic perspective, the Mid-19th century sanitation systems were developed in Europe as an outcome of cholera outbreaks.

Similarly, this pandemic has fundamental lessons that require us to rethink our model of urban development, which is built on the premise of global cities.

As illustrated by Dr Surjit S Bhalla and Dr Arvind Virmani, one of the key factors determining the spread of Covid-19 is the strong links with China, especially Wuhan.

Therefore, clearly, the virus spread quickly across the world as people travelled from one city to another.

Of course, the virus can spread further to even non-mega cities if people travel back from these centres to the countryside and this is, perhaps, why state governments should have acted responsively and taken care of migrant workers rather than deserting them, which resulted in reverse migration (which had to then be supported through railways).

That state governments neglected their duties towards migrants, especially the Delhi government, is coming to light with the harrowing tales of migrants despite the claims made by the Chief Minister.

The urban governance of the city is broken, and the same is true even for Mumbai, which continues to struggle in handling the pandemic. Maharashtra could well touch 1,00,000 confirmed cases in the near future.

The fact that our urban cities have failed has to do with the high population density, limited spaces for social distancing, which is often even worse for the poorest of the poor, low ventilation low cost housing and limited public infrastructure facilities.

It is a combination of these factors that have revealed the need for rethinking urban development, especially from the point of view of designing future cities that are well equipped to limit the spread of such pandemics.

At this juncture, we don’t know the extent of lessons that we may have to derive from this experience, but one lesson that must be learnt for sure is of decentralisation of services of public goods.

This is especially true for healthcare services, which are often provided in big hospitals with huge patient flows, making it a key point for accelerated transmission of the disease.

Some countries have shut their main hospitals for non-Covid patients while many countries are considering door-to-door testing going forward.

The idea of social distancing, at least for health services, may have to be at the heart of designing any future public healthcare system.

This lesson may also be important in general for designing any public or private system and could result in regulatory overhaul that discourages cramped spaces and provides for adequate ventilation, even in low-cost affordable housing.

While many countries may adopt these lessons, it will be difficult to adopt them in India for two reasons; first is that our cities don’t have much scope left to be redesigned and second is the political problem of clearing out slums and rebuilding low-cost affordable housing.

The good thing, however, is that the Smart Cities project can be revamped and such design principles can be included right from the conceptualizing stages for some of the upcoming cities to avoid making the mistakes that have been made by our urban planners in the past.