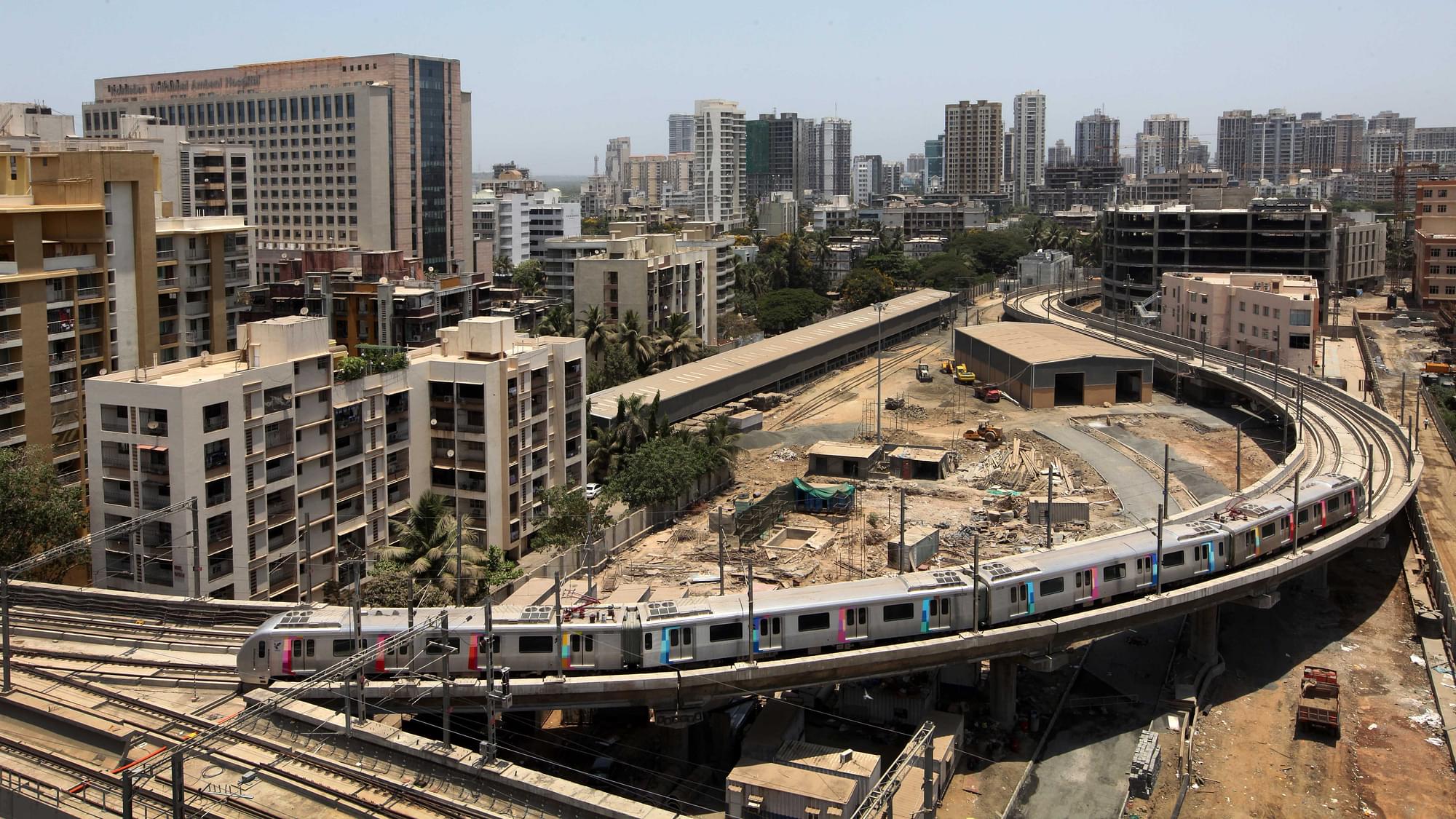 If you have ever taken a bus to a railway station and then realised that you had a long way to walk from the bus stop to the station, you already know the travails of unconnected transit networks.

Barring possibly Mumbai, most cities have major problems relating to badly interconnected transit networks and fixing them doesn’t seem to be on any priority list.

The problem lies in the lack of coordination between those who run the various modes of transport. Railway stations come under the Centre’s ambit and metro stations under the state’s, while bus stops are managed by the state or a civic body.

Take, for instance, the Nadaprabhu Kempegowda Metro Station at Majestic in Bengaluru. The station is located under the outstation section of the Kempegowda Bus Station, which is itself situated opposite the Krantivira Sangoli Rayanna Bengaluru City (KSR) station. The bus station is divided into two sections – one for long-distance buses operated by Karnataka State Road Transport Corporation (KSRTC) and one for local buses operated by Bangalore Metropolitan Transport Corporation (BMTC). Both the sections are connected to each other via a foot overbridge and to the railway station by a subway.

However, the metro station is not connected to the railway station directly. Passengers would have to enter the bus station and then reach the existing subway – which is heavily crowded – to reach the station. At the same time, the metro has another station – named City Railway Station – that lies on the other side of the main railway station but is inaccessible to commuters for want of a connecting pathway. As a result, passengers are forced to walk all the way to the second entrance of the railway station and purchase a ticket. Many a passenger has had to pay a fine for trespassing on railway property.

Bengaluru Cantonment station on the upcoming Red Line of the metro rail was originally planned to be under the railway station. However, it was moved to a park 400m away with the BMRCL citing a number of reasons for the move. The purpose of having a station around Cantonment railway station is lost if the metro station is moved further.

Now compare this with what has happened in Mumbai. The operational line of the Mumbai Metro – Line 1 – intersects with two Indian Railways’ stations on its route, first at Andheri on the Western Railway (WR) line, then at Ghatkopar on the Central Railway (CR) line, where it terminates. Connectivity has never been an issue either, with direct connectivity coming through a footbridge at Andheri. Further, the skywalk, as part of the city’s Station Area Improvement Scheme (SATIS), is part of a larger network that connects a bus station and also other parts in the vicinity. At Ghatkopar, the metro station opens up into a bridge that spans across all platforms of the railway station and, to make things better, there is even a dedicated ticket counter selling suburban railway tickets and several Automatic Ticket Vending Machines (ATVMs) within the metro stations.

In the case of Mumbai, it is important to remember that railway infrastructure is built by Mumbai Rail Vikas Corporation (MRVC), a joint venture between Indian Railways and the government of Maharashtra. Therefore, issues with coordination are fewer and the buck doesn’t get passed around often.

In terms of connectivity to airports, Delhi and Chennai are currently the only two cities whose airports are served by a metro line. Chennai and Kolkata airports have had a railway station adjacent to the airports (Tirusulam and Biman Bandar respectively). In the case of Chennai airport and Tirusulam station – located opposite each other with the Grand Southern Trunk Road (GST Road) separating them – passengers still have to cross the road. The Chennai airport metro station, on the other hand, is located right in front of the terminals. Similarly, Delhi’s Airport Express metro line opens up right outside terminal three with an underground passage connecting it to the terminal. Chennai is set to get a travellator connecting the airport terminals to the metro station.

Now, the question is, why can’t our planners and administration get the basics of connectivity right? More importantly, why wait for the project to open for commercial operations before thinking about drawing connections? Why did BMRCL take so long to approach SWR for a bridge instead of doing it during the construction phase itself?

Interestingly, for Cantonment station, BMRCL seems to have a solution ready: a travellator. Civic authorities have proposed a travellator in Mumbai as well, connecting Kurla station with Lokmanya Tilak Terminus – a major outstation terminal – that lie 1.5km apart, at a cost of Rs 16 crore.

Now, this brings us to two major points:

This is a commonly debated point: Should a pedestrian connector go up or down? The most common answer is, it should go below the ground because then it would require users to climb less. The reason behind this is that an elevated structure would require to be higher than the clearance for vehicles below it. However, it really depends on the situation at hand. For instance, at KSR station in Bengaluru, the railway station is at the ground level while both the metro stations are underground. Thus, the connector between the two should ideally be underground, or at the ground level. Why force passengers to climb up an additional level and then have them climb two or more levels to go below the ground?

Our planners really need to have some foresight and keep these configurations in mind when embarking on a connection between two transit stops.

At any metro or railway station, it is common to see escalators move only in one direction. For the physically impaired, there usually is an elevator, but these are mostly at metro stations.

Connectors between two or more stations need to have ideally an automated people mover like a travellator. While escalators, elevators, and travellators are best avoided in public spaces, they can be installed in areas connecting stations because the ticket-paying commuter is less likely to misuse or damage it. At the same time, ramps need to be provided rather than staircases to enter and exit stations. They will certainly require more land, but they are more accessible.

Our urban planners and authorities need to get their act together and seriously focus on inter-connectivity between transit stations and stops. Till then, the common man will be inconvenienced unnecessarily and getting people to use public transport will be a futile exercise.