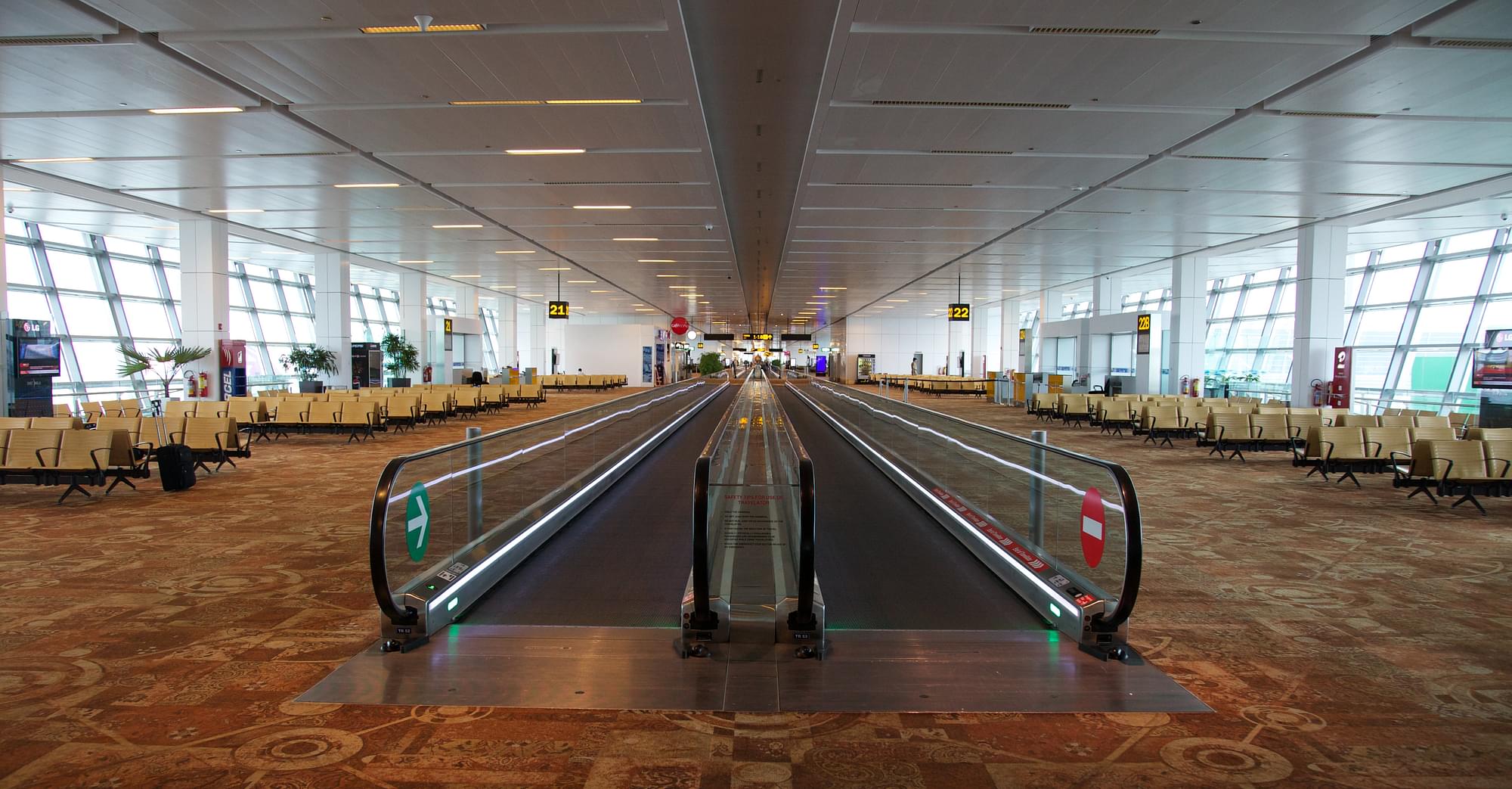 Passengers wanting to change terminals at Chennai Airport have some good news, finally. The airport’s travelator that will connect the domestic and international terminals will become operational by month-end, reports The Hindu.

The travelator will also provide connectivity for air passengers to the Chennai Metro Rail services, connecting the Airport station. The travelator was planned to be completed during the phase one modernisation of the airport at an outlay of Rs 2,000 crore in 2011. However, plans to construct it were dropped before being revived for the second phase. The travelator has been installed at a cost of Rs 40 crore.

Airport officials said the travelator can now connect the airport with the Metro station. The work to install the connection between the two terminals will likely be completed in two weeks. The airport authorities will then wait for the Central Industrial Security Force to deploy its personnel before the travelator is opened for the public.

Inspection of the facilties was made by a team of officials yesterday (2 March).