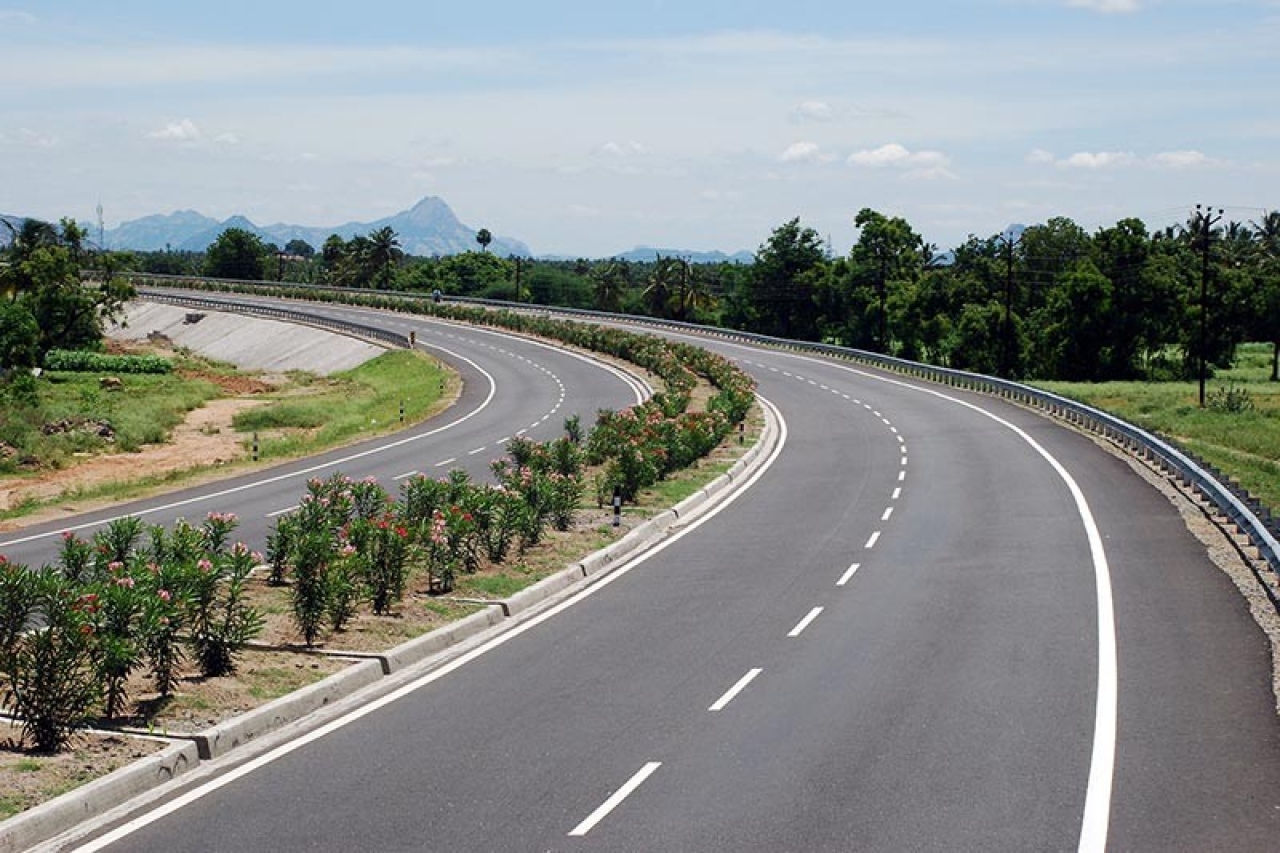 A view of the Krishnagiri-Dharmapuri national highway

Over the last five decades, Tamil Nadu’s politics has been woven around the world of films. Movie actors and script writers have become state leaders. People in the state are so hooked on to the films that anyone donning the grease paint tends to imagine that he/she is chief minister material. It is another factor that people have their own minds and aren’t blind to all those appearing on the silver screen.

But then, Tamil movies have always had large doses of humour, thanks to some great comedy actors, who have their own skit writers. Even Rajinikanth, who plans to float a party of his own soon, had to resort to humour to hold on to his position.

Of these very many comedy actors, Goundamani and Senthil were a sort of Laurel and Hardy pair for the Tamil movie industry that people tend to remember some of their humorous skits even now. One of the reasons for this duo’s success is that they brought on to the screen the ignorance of the rural Tamilian, who tended to believe even the weirdest stories and theories.

Rural folks in Tamil Nadu can be pretty smart on money issues but on other things, they still are ignorant. Their ignorance can be highlighted by the way they have lapped up various stories that mischief mongers and trouble creators have floated in Salem, Dharmapuri, and the adjoining districts, where an eight-lane Salem-Chennai Green Expressway corridor has been planned.

A few days ago, officials who are responsible for recording details of the people, whose lands or houses are to be acquired, contacted people of various villages around Harur taluk in Dharmapuri. They were seeking details of the wells they use for irrigation and drinking water purposes. But fears were sown in their minds by some mischievous elements. These elements told the villagers that an aircraft had come with loads of money to pay farmers, whose lands were to be acquired, but the huge bag that contained the money had fallen into a well and that’s why the authorities were taking down the details.

Good god, these people aren’t aware of allegations of some people paying huge cash to political leaders. If they were, we could have far more amusing stories to listen to.

This is nothing compared to these trouble-creators telling villagers every time an aircraft flies up in their sky, that the government is measuring their land holdings, airborne.

“You have got to hear the stories that do the rounds here. You wouldn’t believe that such stories can be created. And some people are lapping up these stories lock, stock and barrel,” says a government official involved in the preliminary work for the corridor.

A few weeks ago, the villagers were told that a railway track was being laid along the path of the corridor. “Is that true, sir? Is the government planning to put up a track this side?” asks a villager, whose land falls in the proposed corridor.

His neighbour has a hearty laugh and says with a wink: “that bag fell in my well and I have kept it safe for the future”.

Sometimes, a lack of working knowledge can hit you. Like some of the government officials searching answers for some wild theories that have been floated in Salem and Dharmapuri.

“It seems people won’t be able to easily access their belongings or lands across the corridor. For that, they will have to undertake a 50-kilometre journey?” wonders a state government official.

“We are told that a huge wall will prevent us from getting access to our lands across?” asks another villager.

The fact is that the government officials aren’t aware of the National Highways Authority of India’s project and how things like access are provided.

The post-J Jayalalithaa era in Tamil Nadu has seen growth of anti-social and mischievous elements, some of who even propagate a separate Tamil nation. And there is no dearth of stories and theories these elements float to not just confuse the people, but also provoke them.

“You know, your hard-earned land will be taken away by the government just like that. You won’t get anything,” some villagers have been told by these mischievous people. More than these statements, what makes one sad is the ignorance of these people who aren’t aware of the law.

But when someone decides he will take you for a ride, then there is little to stop that person from peddling such weird theories and stories.

In neighbouring Kerala, when the state government launched an immunisation campaign, communal elements ran a counter asking people to shun immunisation of their children. “It is an American conspiracy to make your child infertile” was the general theme of these elements.

Even for the green expressway corridor, a smart Alec linked it up with the defence industrial corridor coming up in Tamil Nadu to say that gun-producing units will be set up in the corridor and those protesting will be shot at.

One of the reasons for fears of these weird theories being instilled in the victims is that the stories are passed on or forwarded through social media platforms like WhatsApp, which many people tend to think are factual.

During the defence expo at Chennai in April, when some firms brought tanks for exhibition, the mischievous elements whipped up fear, saying they had been brought to shoot down the Tamils.

If you need one solid proof of the lies and weird stories that these elements peddle, here is one. This is a speech by Naam Tamilar Katchi (NTK) founder Seeman. In this, the NTK leader, who once claimed that he learnt to shoot with AK-47 from Liberation Tigers of Tamil Eelam leader Velupillai Prabhakaran, says Prabhakaran stopped an Australian ship carrying 40,000 tonnes of rice mid-sea and asked the crew to disembark and leave. Weird theories and stories are built around such speeches. Now, don’t blame us if you get stomach ache after watching this video.

Ladies and gentlemen, these then are how some stories are doing the rounds in Tamil Nadu.