Who Has Time For It? Commuting In The Age Of Attention Economy 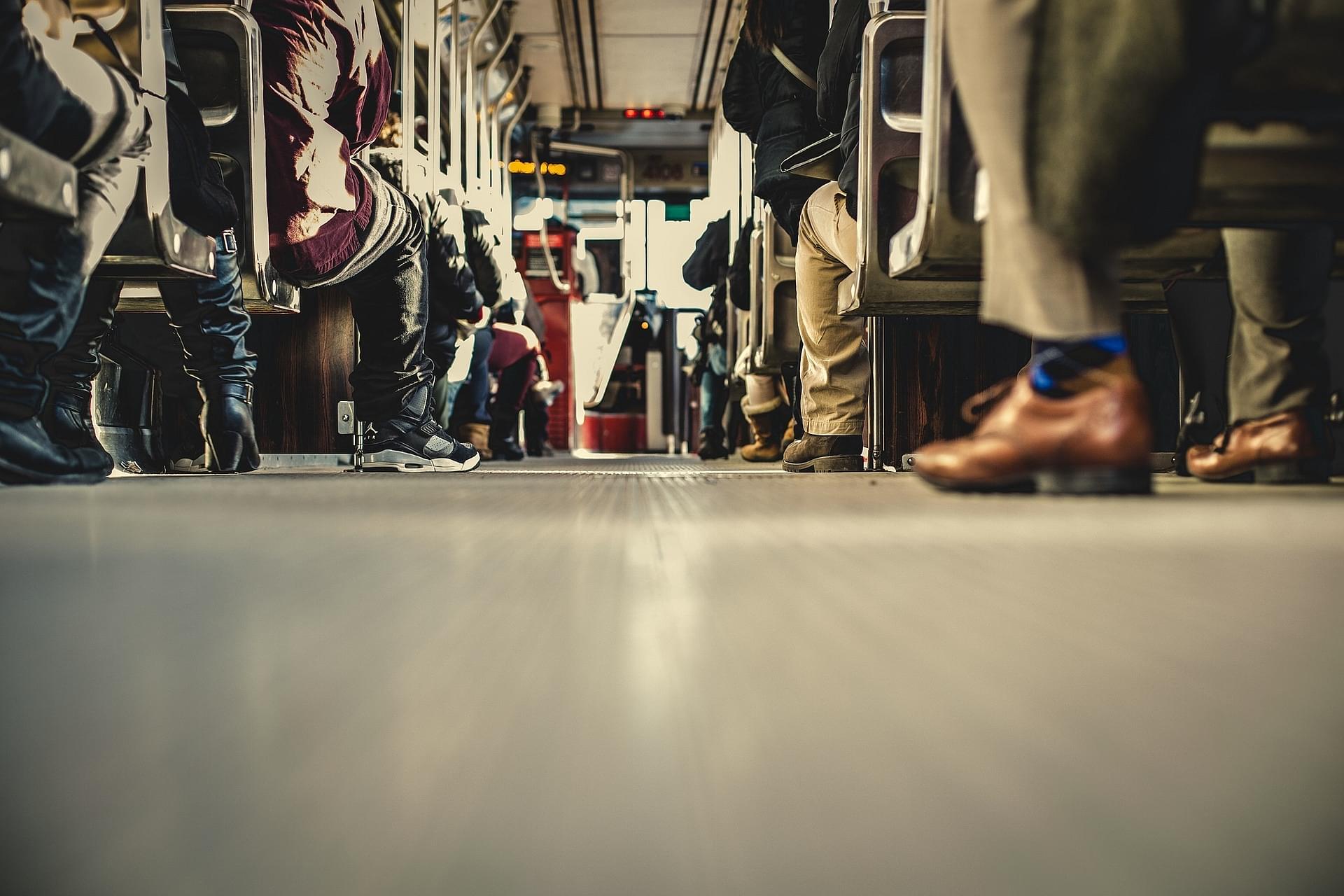 There are many things competing for a person's attention in this age – it's natural to want to outsource routine activities like commutes.

Have you ever wondered why cricket matches are getting shorter – from test matches to one-day matches to T20 and now T10?

Evidence suggests that the latter is more likely to be true. With a plethora of services and information to choose from, young Indians are falling short of one critical and finite resource – attention, cognitive space.

Herbert A Simon, a psychologist, economist, and Nobel Laureate, coined the term' attention economy'. He noted that "a wealth of information creates a poverty of attention".

In 1997, theoretical physicist Michael Goldhaber postulated that the international economy is becoming attention-based rather than material-based. Goldhaber added that while information is not scarce, attention is.

With shrinking cognitive spaces, consumers prefer door-to-door services and apps that reduce their active involvement in a task.

For instance, the proponents of autonomous cars support the idea with two benefits: crash risk reduction and commuter productivity. By outsourcing driving, commuters free up their cognitive space.

Pioneered by Australian educational psychologist John Sweller in 1988, cognitive load theory suggests that the working memory of individuals can hold between five and nine chunks of information.

Sweller said that since working memory has a limited capacity, it shouldn't be loaded with information that doesn't directly contribute to learning.

Similarly, with the chaotic abundance of information and limited space in working memory, it is likely that, if given a choice, humans would outsource some of the "passive" and "lacklustre" tasks, such as commuting, to an app or another person.

This practice may be both good and bad for sustainable transport. On the one hand, commuters don't want to go through the "nightmare" of finding a rickshaw for the last mile of their trip. On the other hand, driving on congested streets and finding a parking lot is a cognitive load.

However, this outsourcing varies across geographies and socio-economic backgrounds. For instance, a team of researchers from the University of Kentucky found that ride-hailing services have had a drastic impact on public transit use across the United States.

Whereas, in India, the impact of the ride-hailing platform is felt by the automobile sector, as shared by Finance Minister Nirmala Sitharaman in 2019.

In both cases, apps do take the cognitive load of ride-hailing off the commuter's mind. They plan the trip from point A to point B, removing everything that goes on in between the trip.

However, considering ride-hailing apps to be a panacea to urban transport problems, such as congestion and pollution, might be myopic and even naïve.

According to the Union of Concerned Scientists, Uber's ride-hailing trips resulted in nearly 69 per cent more climate pollution on average than the trips they displaced.

There exists a maxim in transport: "If everybody drives, nobody moves". Most four-wheelers are not utilised to their full capacity. The average occupancy of a four-person car is just 1.15 person. If shared mobility doesn't focus on increasing occupancy, it runs the risk of increased cognitive load in the form of congestion in the future.

MAAS is the integration of various forms of transport services into a single mobility service accessible on demand. To cater to the commuter's need, MAAS provides a diverse menu of transport options, such as public transport, taxis, car or bike sharing, and car or taxi rental.

For the user, MAAS can offer added value using a single application to provide access to mobility, with a single payment channel instead of multiple ticketing and payment operations.

MAAS shouldn't be confused with on-demand mobility, where the supply and demand for transport are managed through feedback control, for example, Uber and Ola. MAAS entails integrated mobility solutions, often offered through subscription.

MAAS is the future for depleted cognitive capacities because it reduces the cognitive load of trip planning, multiple payments, waiting, parking, and congestion. With their working memory freed up, commuters can exercise agency on what they wish to put in their minds.

However, MAAS mobility is a long way off for India.

The challenges to the introduction of MAAS primarily pertain to regulatory barriers. For instance, even sustainable practices like motorbike taxis and carpooling are not legal in India.

Additionally, many businesses have tried to enter the public transport space, only to halt their operations due to the contract carriage versus stage carriage licensing dubiety.

Only if innovations like MAAS are encouraged can they be made safer for the public through regulation.

There exists a lack of coordination between the government and private players. A clearly-chalked-out data-sharing policy and revenue-sharing model can come in handy to make sure the two can work together.

Second, arriving at the fair-calculation method, such as fixing the upper and lower limits, might impact both the commuter uptake of these services and incentives for private operators to enter and stay in the market. The terms of collaboration between the two can support or weaken the future of MAAS in India.

Governing the attention-poor requires attention. Paying close attention to MAAS in India could be the way forward.