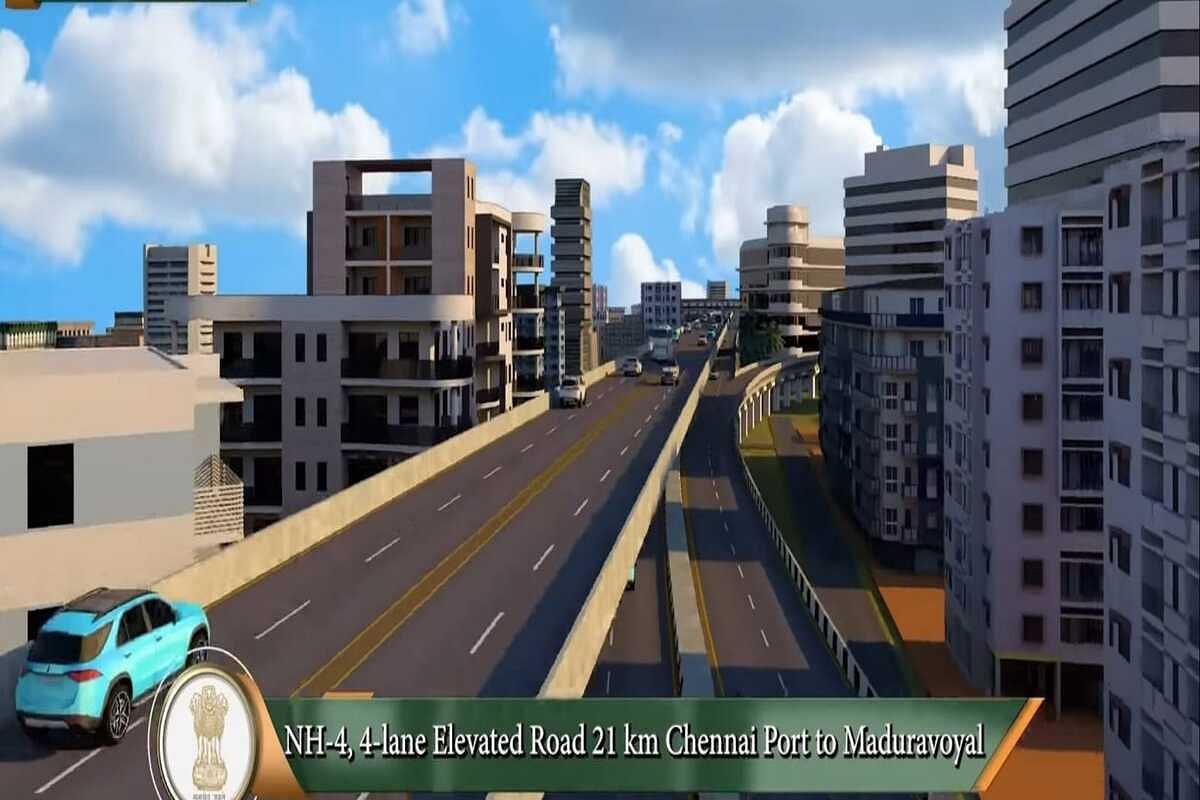 According to the National Highway Authority of India (NHAI), work on the 20.6 km double-decker elevated highway between Chennai Port and Maduravoyal, which will cost Rs 5,855 crore, is expected to begin in December or January.

It is between Maduravoyal on the Chennai-Bengaluru highway and the Napier bridge, which is close to the Chennai Port gate.

While the project is expected to take 24 to 36 months to complete, the priority is to obtain land belonging to the Indian Navy by constructing separate quarters for them on army land in Saidapet.

The project will be carried out using the Engineering, Procurement, and Construction (EPC) model. A detailed Project Report (DPR) was prepared by the National Highways Authority of India (NHAI), the executing agency for the project.

The Chennai Port, the State government and the Centre jointly implement the project.

Former Prime Minister Manmohan Singh laid the foundation stone for Chennai Port-Maduravoyal Elevated Expressway in 2009. However, the project encountered many controversies because of alignment issues and had to be shelved. Ten years ago, the corridor was going to cost Rs 1,819 crore, but now it will cost Rs 5,862 crore.

The elevated corridor will aid in efficiently moving cargo in and out of the Chennai Port. Trucks are entering and exiting the port through Royapuram, the port's northern end. The new elevated structure will allow entry and exit through the port's southern end in the city centre.