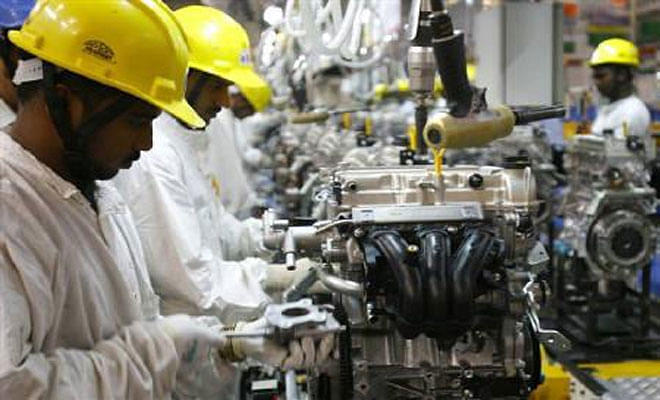 The auto component industry is facing the brunt of declining vehicle demand in the country and has demanded urgent government intervention with as many as 10 lakh jobs at risk, PTI has reported.

"The automotive industry is facing an unprecedented slowdown. Vehicle sales in all segments have continued to plummet for the last several months. If the trend continues, an estimated 10 lakh people could be laid off,” Auto Component Manufacturers Association of India (ACMA) president Ram Venkataramani said.

The ACMA seeks a uniform 18 per cent GST on the entire auto and auto parts industry to tide over the low sales. The auto parts industry employs 50 lakh people and grows at the back of the automobile industry which has seen production cuts upto 15-20 per cent, Venkataramani said.

While about 70 per cent of the auto components are under the 18 per cent GST slab the remaining fall in the 28 per cent bracket with an additional cess between 1 per cent to 25 per cent depending on the specifications.

The industry also needs clarity on electric vehicle policy which has led to a curbs in investments in the vehicle industry as uncertainty looms over its future.

"The industry needs urgent government intervention... We strongly recommend that the government bring 18 per cent GST rate across the entire auto and auto component sector,” Venkataramani said adding that a stable technology-agnostic e-mobility policy is the need of the hour.