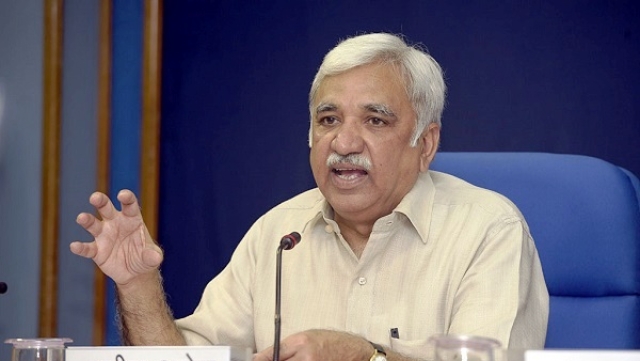 “In hypersensitive booths, the directions have been given to conduct 100 per cent webcasting,” the CEC said while speaking to reporters in Chandigarh.

To further ensure a free, fair and protected polling environment, the Commission would deploy para-military forces specifically at vulnerable booths, in addition to the 100 per cent webcasting of polling activities.

CEC Arora also shared that the regional parties had demanded the usage of CCTV cameras at polling booths, 48-hours dry day prior to the election, among several other things. He added that given Haryana's sound infrastructure, the poll panel has taken the cognizance of the demands made by the parties.

Haryana, which will undergo polling on 21 October, will for the first time witness the usage of voter-verifiable paper audit trail (VVPAT) machines in a State Assembly elections. The results of the elections would thereafter be released on 24 October.