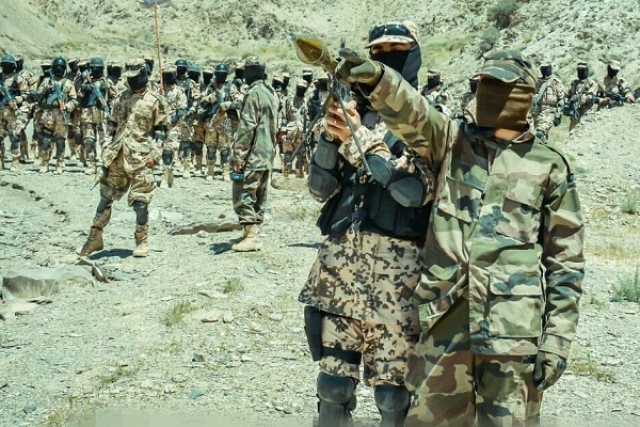 At least 14 Taliban militants, including a militants' divisional commander, were killed in an air strike carried out by Afghan Air Force in Afghanistan's northern Kunduz province, police said.

The sortie was launched late on Monday (18 November) by Afghan Air Force against a hideout belonging to Taliban militants in Qarluq, an area in Archi district of Kunduz, resulting in the death of 14 militants, Xinhua news agency quoted provincial police as saying in a statement.

Those among the killed militants were Ezatullah, known as Hamza, one of the outfit’s key local commanders and two of his close subordinates, according to the statement.

The slain militants have been involved in a series of anti-government activities leading to the destruction of the district office building, military compound, and other public facilities in the turbulent district, the statement added.

The Afghan security forces have recently beefed up security operations against the Taliban militants who have been attempting to take territory and consolidate their positions in the countryside ahead of winter.

The militant group has not made a comment on the report so far.

Earlier in the last week of October, the US and the Afghan Air Forces had killed over 80 Taliban militants in air raids in Kandhar and Faryab provinces.