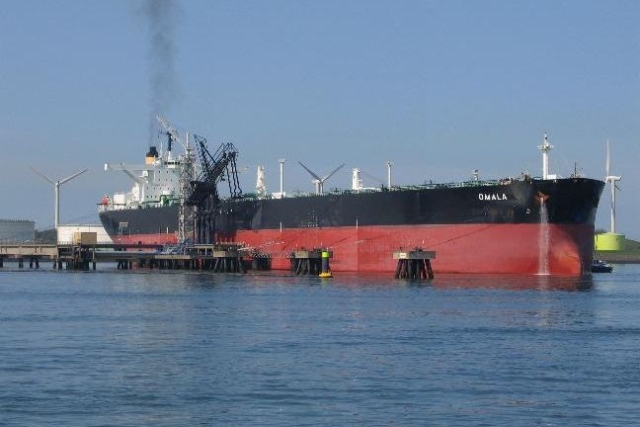 It has now emerged that the British-flagged oil tanker, Stena Impero, which was seized in the Strait of Hormuz by Iran yesterday (19 July) has a crew of 18 Indian citizens, including the ship’s captain, reports The Hindu.

Indian authorities have gotten in contact with the Iranian government to ensure the safety and timely release of the Indian nationals being held captive.

“We are ascertaining further details on the incident. Our Mission is in touch with the Government of Iran to secure the early release and repatriation of Indian nationals,” stated External Affairs Ministry Spokesperson Raveesh Kumar.

In total, the vessel has 23 crew members, with the rest of them being from the Philippines, Latvia and other nations.

Some geopolitical observers see the seizure of the vessel as a retaliatory measure by Iran for its own oil tanker being seized and being held at Gibraltar, which is a British Overseas Territory. Yesterday, a court in Gibraltar had extended the detention of the Iranian tanker for another month.