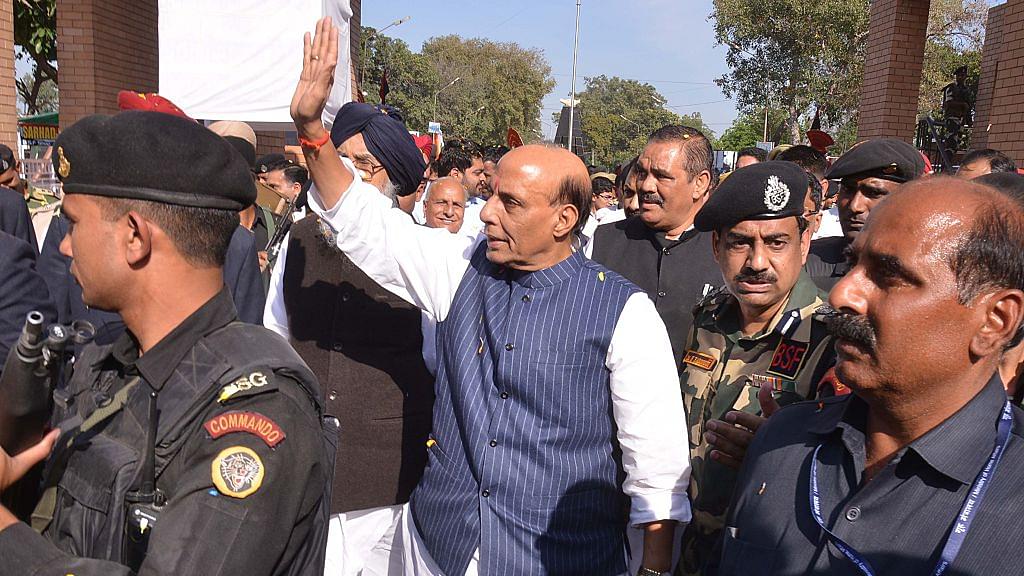 Union Home Minister Rajnath Singh has said that the National Democratic Alliance (NDA) could garner three-fourth majority in the Lok Sabha in the 2019 general elections and that the Bharatiya Janata Party (BJP) could itself clinch more than the 282 seats it got in 2014 parliamentary polls, reports Hindustan Times.

In an interview with the newspaper, Singh said that the party is asking for votes in the name of development and good governance. He said that BJP has Modi as it leader while the opposition doesn’t even know who will lead them.

On the question of 2019 general elections having outcome like 2004 polls, the Home Minister said, “Don’t compare 2019 with 2004. The situation has completely changed. People have concluded this is the best government. The impression is that this leadership is decisive,”

When asked how many seats the BJP is expecting to get in this election, Singh said, “More than the last time. It is quite possible that the National Democratic Alliance may get three-fourths majority. BJP alone will get more than what it won in 2014,”