21,408 Foreigners Obtained Indian Citizenship In Last Decade: MHA Says ‘No Change In Process To Get Citizenship’ 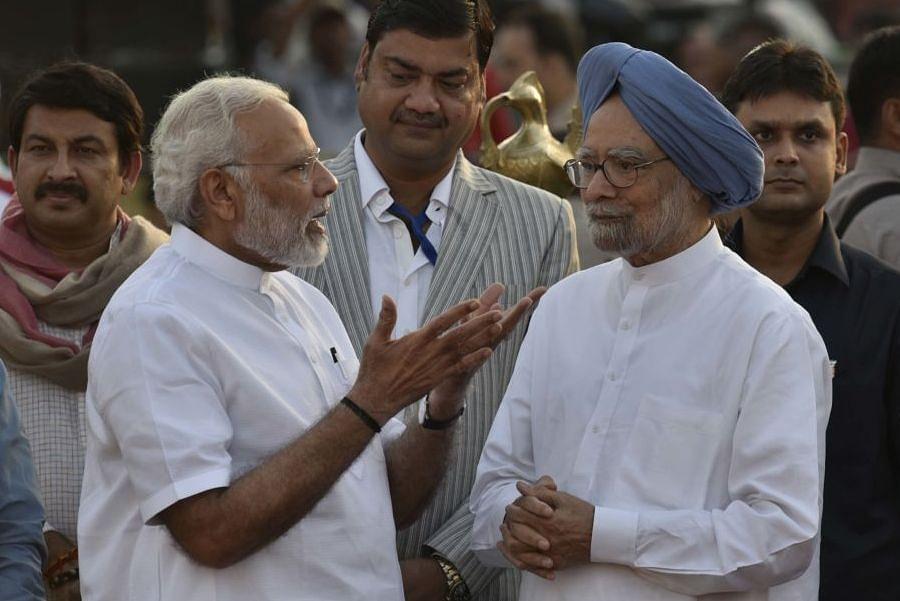 Amid the chaos over the Citizenship (Amendment) Act (CAA) in the country, official statistics revealed that in the last one decade more than 21,000 foreigners obtained Indian citizenship. These people became Indians under the government of former prime minister Manmohan Singh as well as the current Modi government.

The details were provided by the Home Ministry on Tuesday (4 February) in the reply to a query in the Lok Sabha.

Minister of State for Home Affairs Nityanand Rai said, “In the last 10 years, a total of 21,408 foreign nationals were provided Indian citizenship.”

The minister also told the House that 53 enclaves of neighbouring Bangladesh were included in India under the India-Bangladesh Land Boundary Pact 2015. Following which 14,864 Bangladeshis were given Indian citizenship under Section 7 of the Citizenship Act, 1955.

Replying to a query over citizenship to foreign Muslims, Rai said, “All the legal migrants could be provided Indian citizenship irrespective of their religion under the Citizenship Act 1955 after completing all the formalities.” There is no change in the current process to obtain the Indian Citizenship, he added.

The minister also provided information about Bangladeshis who were living in India illegally and were later deported. “Actions were taken to send back the illegal Bangladeshis and 308 people in 2016, 51 in 2017 and 445 in 2018 were deported,” he said.