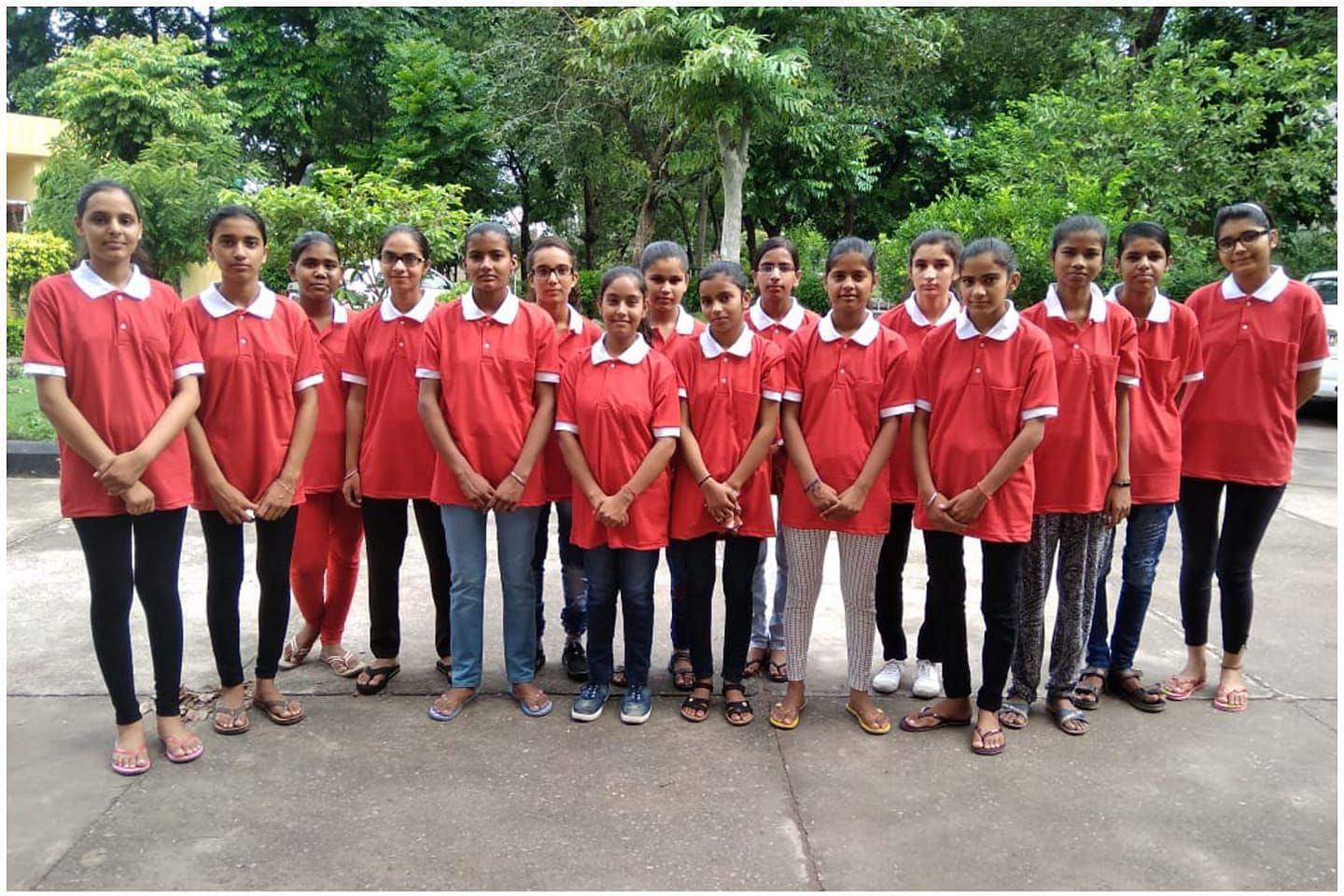 The ‘Special Programme Super-100’, started by Manohar Khattar-led BJP government in Haryana Government in 2018 for meritorious students of state government schools to get admission in premier higher educational institutions of the country, saw 23 students under this programme getting admission in IIT this year, The Pioneer reported.

Extremely happy that 23 Students of Haryana Super-100 Program have qualified for IIT by cracking the most prestigious engineering exam of India. Super-100 is an innovative initiative of Haryana Govt. for the students of Govt. schools of the State.

I wish them the very best!

‘Special Programme Super-100’ was started in 2018. Under this programme, students, mostly from the hinterlands, received free coaching for competitive exams for two years after clearing a written test for selection.

Two centres were established in Rewari and Panchkula. At these centres, meritorious underprivileged students of government schools were given coaching for admission in premier institutes like IITs.

Forty-eight students each were preparing for the session, 2018 - 2020, for the entrance examination centres at Rewari and Panchkula, out of which 86 students have achieved success in Advance and NEET and IIT. In this programme, government school students who score more than 80 per cent marks in Class 10th, appear in a test and after undergoing special screening process, are given special coaching for JEE and NEET in Rewari and Panchkula.

The expenses of students stay, hostel, food, stationery, transport, mock test etc. are being borne by the state government.

During the JEE-Main examination, 63 students qualified for the advance, while for the IIT, Delhi, 23 students have secured admission.

The Times of India quoted a senior education department official as saying “Among the SC category students in this program, eight have secured their place at IITs with Praveen from Sirsa achieving an all-India rank of 434. From the OBC and BC categories, nine students cracked the IIT entrance exam, with Kajal from Fatehabad ranking 293 overall. It is no less than a miracle. Six students from the general category have also achieved this goal bringing the total number to 23,”