25 Dalits Embrace Buddhism In Shamli District Of UP; Allege ‘Discrimination’ 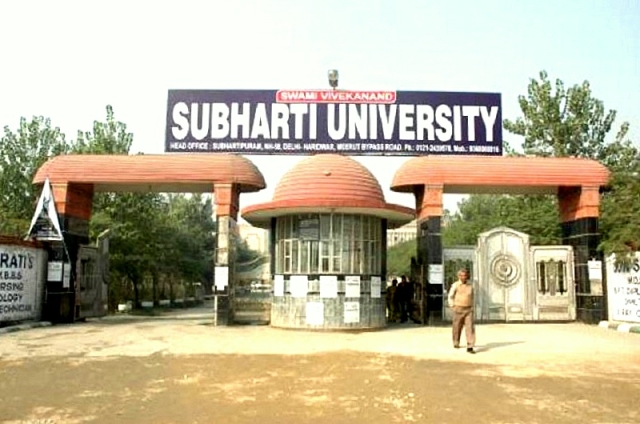 Earlier, 1,500 people, most of whom were Dalits, had converted to Buddhism on 24 October in a massive religious ceremony at Subharti University in Meerut.

Alleging discrimination against the community, 25 dalits converted to Buddhism in a ceremony in Shamli district of Uttar Pradesh, Business Standard has reported.

Devidas Jayant, a Dalit leader, also got converted to Buddhism. He said that they had taken the decision to convert due to discrimination and atrocities against the community.

He said the conversion ceremony was performed by Bodh Bhikshu (monk) Bhante Pergyashil.

Rajesh Kumar Tiwari, circle officer, said that the event had not taken place under any coercion. He also said that everyone had the freedom to follow any religion they desired.

The state, in recent months, has witnessed several conversion ceremonies of dalits to Buddhism. Earlier, 1,500 people, most of whom were Dalits, had converted to Buddhism on 24 October in a massive religious ceremony at Subharti university in Meerut.

Most people in the conversion were residents of nearby villages and districts adjoining Meerut.

Spokesperson of the university, Anam Sherwani, had said that 5,000 people participated in the event out of which 1,500, most of them OBCs and SCs, converted to Buddhism.