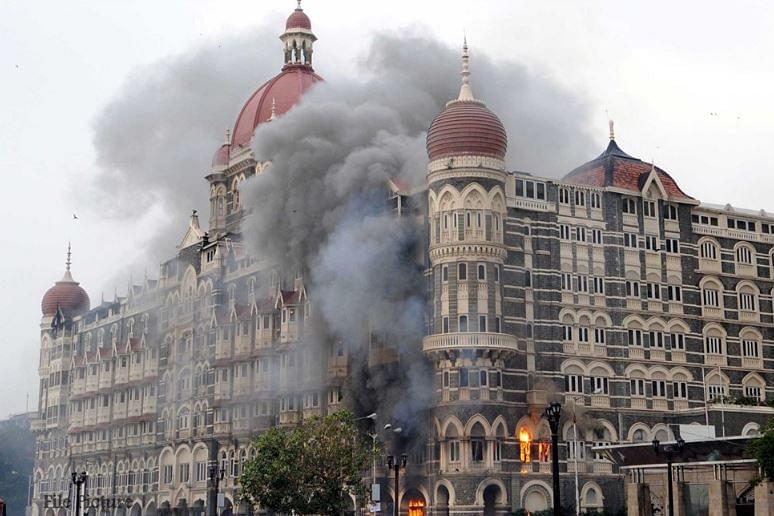 Details of the secret police operation which carried out the execution of Ajmal Kasab have been reported by PTI.

‘Parcel Reached Fox’ was the last code exchanged between the two police officers involved in the task. Seven code words used during the operation were known to the home minister R R Patil and selected top officials. The code was exchanged after Kasab reached Pune from Mumbai. He was transported from ‘Anda Cell’ of Arthur Road prison in Central Mumbai to Yerwada Central Prison in Pune.

Kasab was covered in a burqa while being taken out of his cell on the night of 20 November 2012 according to an officer. He added that a death warrant was issued to Kasab seven days before his execution. The officer remarked that transporting Kasab to Pune was a big task.

‘Force One’ commando team of the police accompanied Kasab’s vehicle. To avoid suspicion, a state reserve police vehicle was trailing the vehicle carrying the terrorist. Phones of all police personnel (except for two officers) were switched off and packed in a bag.

According to the police official, Kasab did not speak a single word during his three-hour journey. His behaviour remained the same even after he was handed over to Yerawada Prison Authorities.