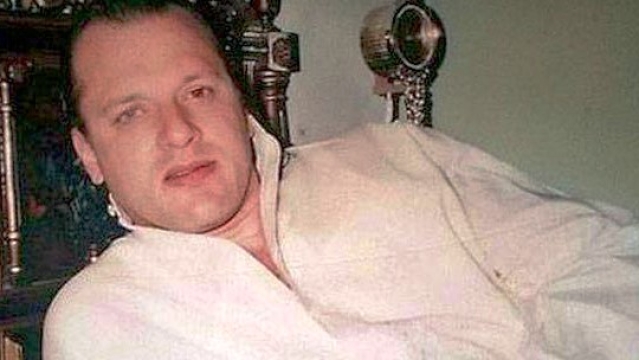 David Coleman Headley, a Pakistani-American terrorist, among the plotters of the 26/11 Mumbai attacks, was attacked by two prison inmates in the Chicago jail where he is being held currently, the Times of India has reported.

His situation is reported to be critical and is battling for life in the ICU. It is further reported that he was attacked on 8 July for being a ‘double agent’ for Pakistan and Islamic terror organisations. However, special public prosecutor Ujjwal Nikam, who was the prosecutor in the 26/11 trial has denied receiving any such information on attack on Headley.

Headley was admitted to North Evanston Hospital after sustaining the grievous injuries. He is serving a 35-year sentence in connection with the Mumbai blasts case. The court had earlier granted him conditional pardon - conditional on him cooperating with Indian intelligence agencies.

Headley is of Pakistani origin, and was born in Washington DC. His original name is Daood Sayed Gilani and has also been caught trafficking drugs in the past. He had reportedly met Lashka-e-Toiba leaders Hafeez Syeed and Zakiur Rehman Lakhvi when he visited Pakistan and then plotted the 26/11 attacks.