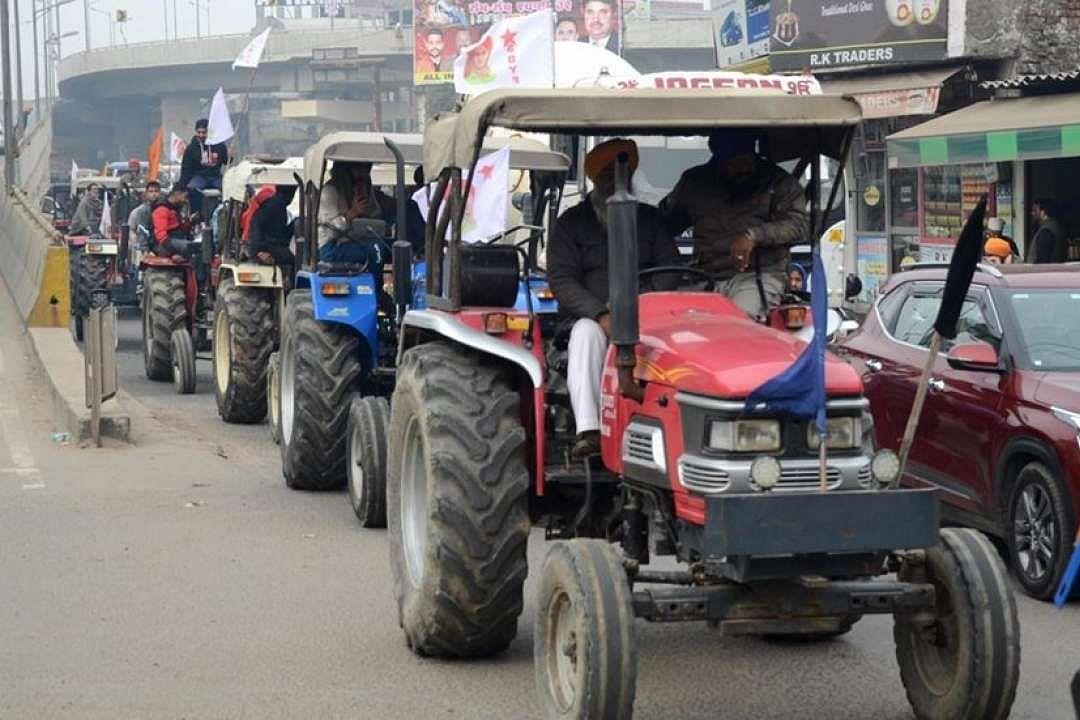 The farmers are set on holding the rally in the city’s Outer Ring Road despite the police convincing them to do otherwise.

Delhi Police’s Special Commissioner (Intelligence) Deependra Pathak has revealed that around 300 Twitter IDs were created from Pakistan between 13-18 January to mislead people and create disruptions in the farmer’s tractor rally on the Republic Day, Livemint reports.

“Over 300 Twitter handles have been generated from Pakistan during 13 to 18 January to cause disruption by misleading people in the tractor rally by farmers. There are inputs about the same from different agencies too. It will be a challenging task for us but the rally will be conducted amid tight security after the Republic Day parade is over,” Pathak said in the media briefing.

The rally will be conducted once the Republic Day celebration concludes as the Delhi Police has provided the farmers’ 170 kilometers of area across routes to carry their protests.

Farmers will enter the national capital following the removal of barricades and other security arrangements. However, they will return back to their destinations after having travelled a ‘respectable distance’.

Pathak continued, “For the Delhi Police, it will be a challenging task. We have spoken to Haryana and Uttar Pradesh Police officers about how it will be conducted in a convenient way. The rally will be started after the time period of the Republic Day Celebration has ended.”

The routes have been professionally assessed as the expected tractors will be distributed properly to ensure peaceful and disciplined protests. Initially, the rally will kick off from the Singhu Border and move through the Sanjay Gandhi Transport Nagar, Kanjhawala, Bawana, Auchandi Borer to the Kundli-Manesar-Palwal expressway and then return back to the Singhu border. This total route covers around 62 kilometers.

On the other hand, farmers starting from Tikri border will travel through Nangloi, Najafgarh, Jharoda, Kundli-Manesar-Palwal expressway before moving back to their point of origination.

“The rally from Ghazipur border will pass through Apsara Border, Hapur Road Kundli–Manesar–Palwal expressway and concluded at Ghazipur. Those farmers group will cover 46 kilometres of distance,” Pathak was quoted in the report.

Around 12,000 to 13,000 tractors are currently positioned in Delhi’s various borders as the farmers are set on holding the rally in the city’s Outer Ring Road despite the police convincing them to do otherwise.