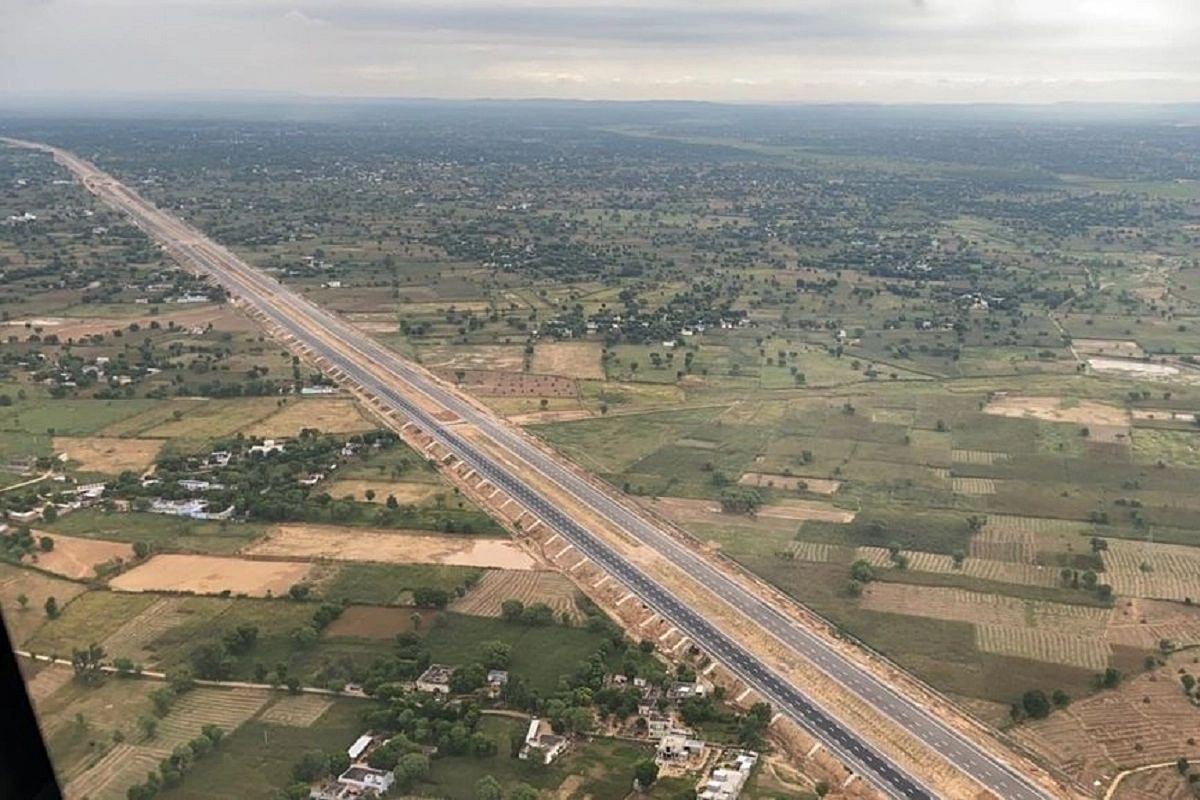 The National Highways Authority of India (NHAI) is set to develop an expressway connecting Kurnool in Andhra Pradesh with Solapur in Maharashtra, reports Times of India (TOI).

This 318-km long expressway will also connect to the Chennai-Solapur economic corridor under the Bharatmala project of the Central government.

The expressway will pass through the states of Andhra Pradesh, Karnataka, Telangana and Maharashtra. The project is slated to be completed by 2025.

The expressway will significantly improve the connectivity to the industrial areas in southern India with the western parts of the country upon getting bridged with the Chennai economic corridor.

The expressway was listed in the 23 priority projects taken up by the NHAI across the country. The NHAI has now invited tenders for the preparation of the detailed project report for the initiative, ToI reported.

It will also cut down the distance between Kurnool and Solapur by 100 km. Earlier, one had to travel via Nalgonda and Hyderabad to reach Solapur from the Andhra district.

Upon the completion of this expressway, motorists will be able to pass through Mahbubnagar and Kosgi in Telangana and then Raichur in Karnataka to get to Solapur.