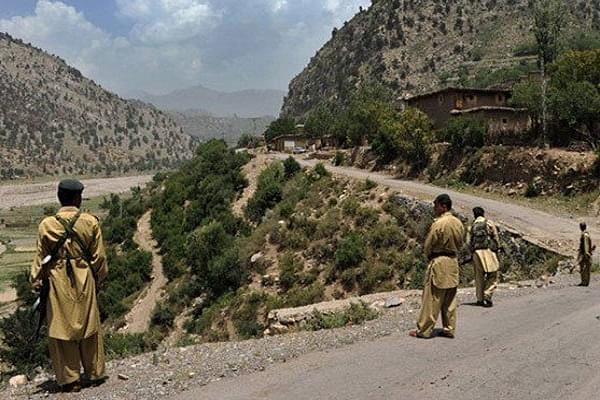 Around 40 members of the Pashtun Tahafuz Movement (PTM), an organisation which works to protect the human rights Pakistan’s Pashtun ethnic minority, have been injured in firing by Pakistani troops at a checkpost, reports Sputnik International.

The wounded persons were part of a convoy of Member of National Assembly Mohsin Dawar, which was travelling take part in a protest. There are conflicting reports about which side fired first in the incident which took place at Miransha, North Waziristan.

The Pakistani military claims that its soldiers were fired upon first by members of the convoy, while the other side maintains they were going to take part in a peaceful protest.

PTM was formed as a protest movement to seek justice for the victims of state-sponsored violence against civilians in Pakistan’s Pashtun-dominated tribal areas; the group has been vocal about human rights violations which have been perpetrated by the Pakistani armed forces in the name of counter-terror operations.