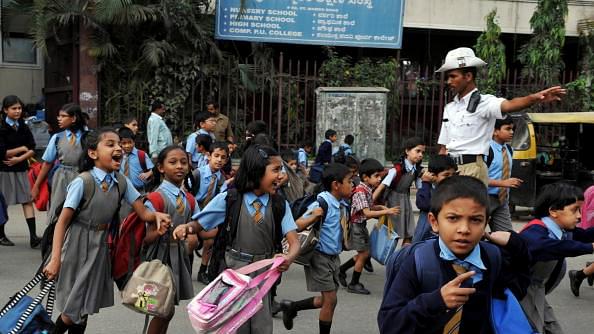 Forty-five private government schools from the eastern and northeastern region were given international accreditation at the International School Award of the British Council, reports The Times Of India.

The schools were from rural and urban areas of West Bengal, Bihar, Jharkhand, Odisha, Assam and Chattisgarh. Of them, twenty schools are from West Bengal with 11 hailing from Kolkata.

The British Council International School Award (ISA) accredits schools as having an outstanding level of support for nurturing global citizenship in young people and enrich teaching and learning.

ISA was introduced in India in the year 2003. The schools participating in the International School Award vary from private schools to government schools from rural areas and schools for the less advantaged communities.

The International School Award has a presence in 31 countries worldwide.