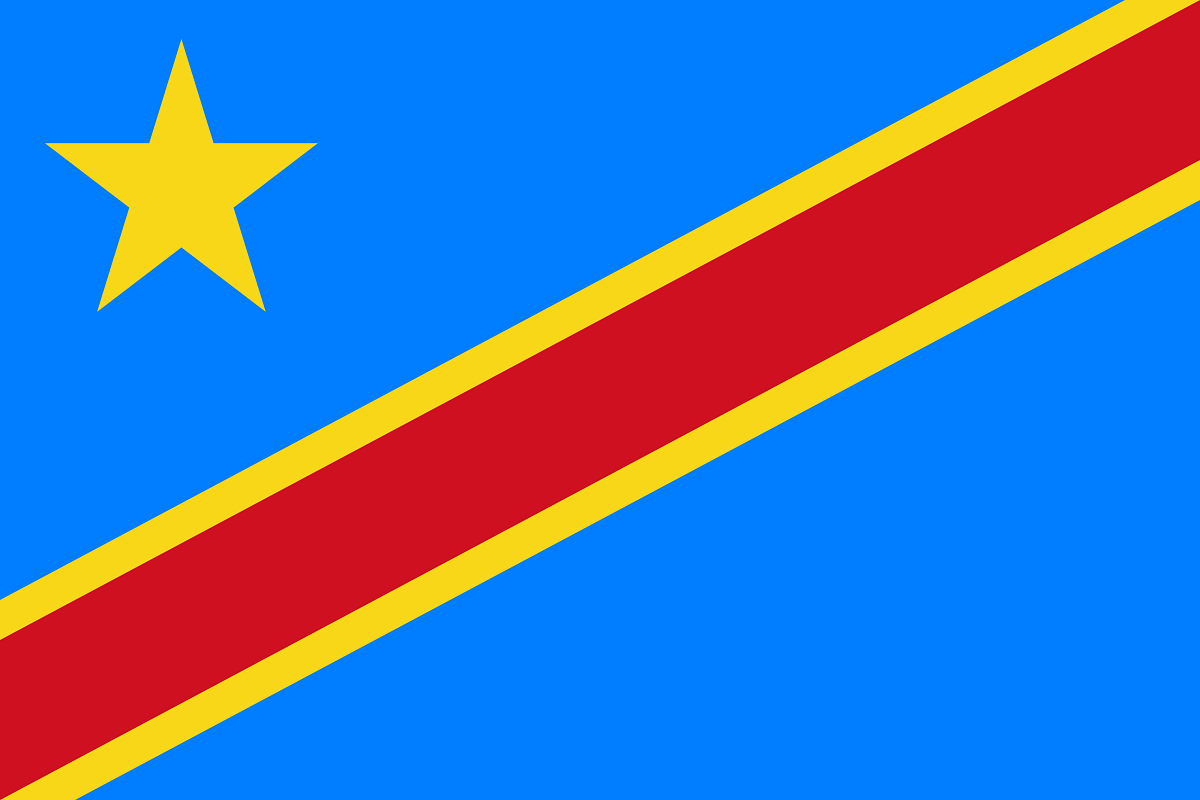 Flag of the Democratic Republic of Congo

At least 50 people were killed after a gold mine collapsed in the Democratic Republic of Congo, according to a local NGO.

Emiliane Itongwa, president of the Initiative of Support and Social Supervision of Women, said the site located near Kamituga collapsed at around 3:00pm on Friday (11 September) after heavy rain, Sky News reported.

Accidents are common in the country's informal mining sector which has poor safety standards, the BBC reported.

Last October, at least 21 people were killed in a collapse at an illegal gold mine in the eastern town of Kampene.

In June 2019, dozens of miners were killed when a copper and cobalt mine in Lualaba province collapsed.