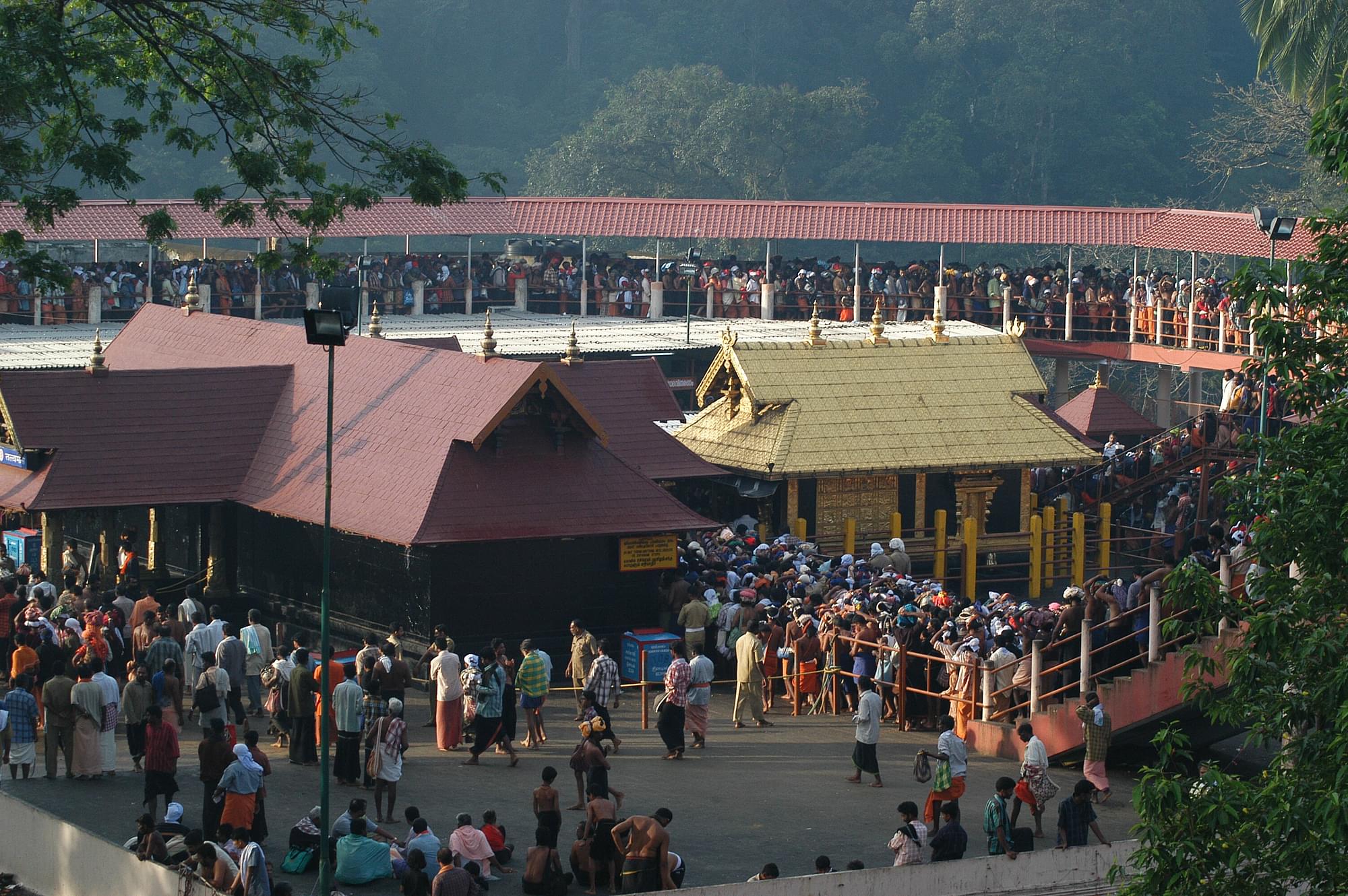 A total of 550 women in the erstwhile restricted age group of 10 to 50 years have registered online for darshan of Lord Ayappa at Sabarimala during the upcoming festival season set to take off on 16 November, Economic Times has reported.

As per the report, about 3.5 lakh devotees had registered on the Kerala Police digital queue system which is designed to regulate and streamline the devotees and weed out the troublemakers.

According to the temple custodians, the people who have registered for the digital queue system include 550 women between the age of 10 and 50 years.

The Communist government of Kerala had said that it will implement the Supreme Court (SC) ruling and opened the “Sabarimala Virtual Q-System”, which was introduced in 2011-12 season and functioned till 2015.

The online booking system is used to regulate travel to travel between Nilakkal to Pamba from where pilgrims have to walk up to the shine which is located on a hill.

Sabarimala has witnessed a showdown between devotees and the state administration as it seeks to implement the 28 September SC verdict directing the entry of women of all age groups to the Hindu shrine.