60 Per Cent Of Projects Under Greenfield Delhi-Mumbai Expressway Awarded, To Be Completed In Next 3 Years: Gadkari 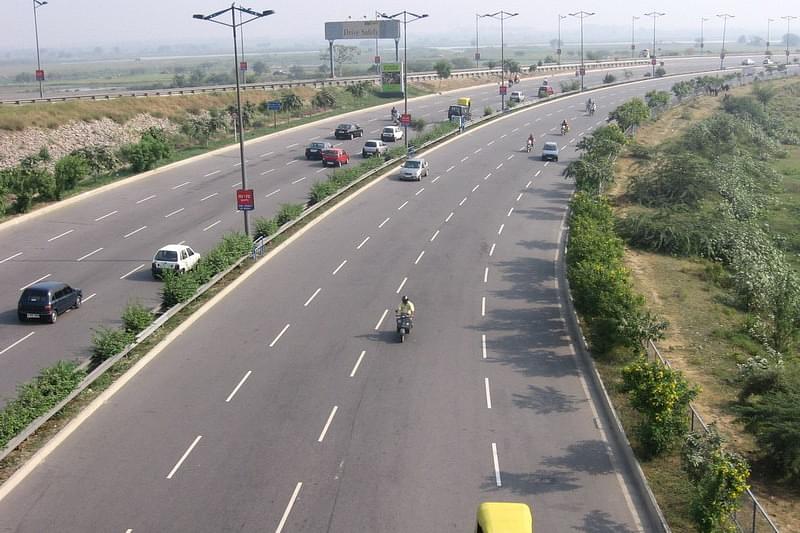 Union Minister of Road Transport and Highways Nitin Gadkari has said that 60 per cent of the projects under the greenfield Delhi-Mumbai Expressway have already been awarded, Moneycontrol reported.

Gadkari provided this update during an investor gathering in Singapore.

To be built at an estimated cost of Rs 60,000 crore, the proposed Delhi-Mumbai expressway, which is expected to be completed by three years, will reduce the road distance between the two cities from 1,450 km (through extremely busy NH8) to approximately 1,250 km and consequently bring down the travel time significantly from the current 24 hours to 12 hours.

It will also covering two of the country's most backward districts, Mewat in Haryana and Dahod in Gujarat. The whole route will be: Delhi-Gurgaon-Mewat-Kota-Ratlam-Godhra-Vadora-Surat-Dahisar-Mumbai.

Addressing the issue of project finance Gadkari reiterated the lack of a separate financial arm for road transport and highways. He said that "NHAI has good credibility in the international market. However, the cost of capital in India is high due to interest costs."