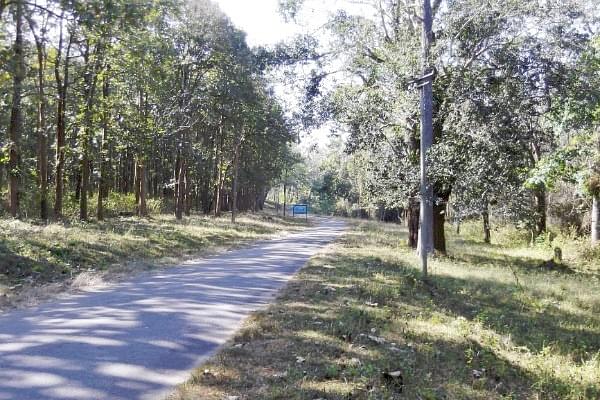 The Centre has given its nod to operationalising a Rs 66,000 crore fund collected as compensations under Compensatory Afforestation Fund Act passed in 2016 to promote the green cover in the country, Times of India has reported.

Much of the funds collected under the legislation had been left unspent with an ad hoc Compensatory Afforestation Fund Management and Planning Authority (CAMPA) in absence of enabling rules. Until now, the funds were disbursed to states under a temporary and time consuming mechanism. With the relevant rules now in place, the implementation of the act is expected to gather pace.

Over the last ten years, the fund had accumulated the amount as compensations by user agencies for diverting forest land for industries and infrastructure projects. The CAMPA was created as per a Supreme Court ruling in 2009.

Among the states, Odisha has the highest amount of unspent funds followed by Chattisgarh, Madhya Pradesh, Jharkhand, Maharashtra and Uttarakhand. Deputy director of network for Certification and Conservation of Forests, Ajay Kumar Saxena told TOI that the move will help India re-green its forest and non-forest areas that have lost trees due to diversion for other uses.

In the rules notified by the Union Environment Ministry on Friday (10 August), 13 activities are permitted for funding. They include plantation, assisted natural regeneration of forests, forest fire prevention, pest and disease control in forests, soil and moisture conservation works and improvement of wildlife habitat.