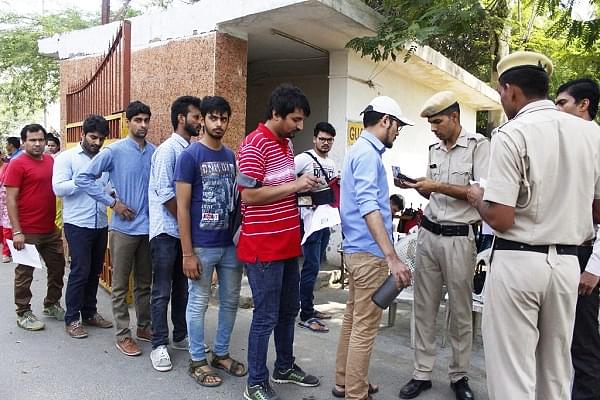 The written reply by Minister of State for Personnel Jitendra Singh to a question in the Rajya Sabha has revealed that close to seven lakh positions in central government department were lying vacant as of 1 March 2018, reports The Times of India.

Singh stated that one of the steps to taken to fill up vacancies has been to shorten the recruitment cycle by way of shifting to computer-based online tests, and my getting rid of interviews for non-gazetted positions.

A specific matter of concern has been the large number of backlog vacancies for reserved categories, i.e. Scheduled Castes (SCs), Scheduled Tribes and other backward classes (OBCs) in various government departments.

The minister revealed that a large number of the backlog vacancies had been filled up by the end of 2018 itself.