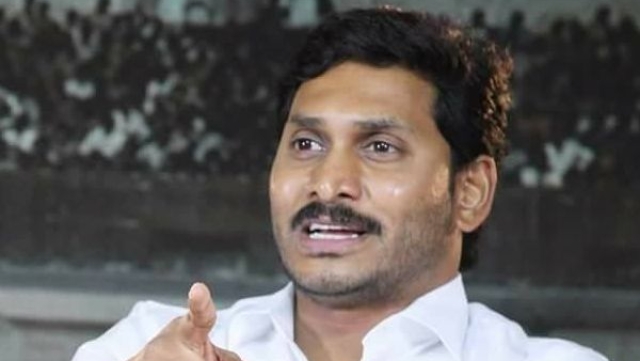 The Jaganmohan Reddy led Andhra Pradesh state government on Monday (23 July) passed a law reserving 75 per cent of all private jobs in the state for local youths, Times of India has reported.

As per Andhra Pradesh Employment of Local Candidates in Industries/Factories Act - 2019, private industrial units, factories, joint ventures and even public-private partnerships. As a result, Andhra Pradesh has become the first state in India to implement such a reservation.

Only hazardous industries like petroleum, pharmaceuticals, coal, fertilisers and cement are exempted from the act.

The law states that in case enough skilled local youths are not available to fulfil a certain job role, the companies would need to train them via government agencies before hiring.

All the companies would need to comply with the provisions within three years of the act’s implementation. This reservation was a key poll promise of Chief Minister Jaganmohan Reddy.