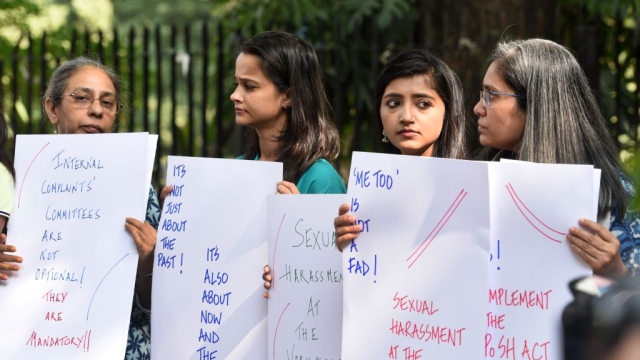 78 per cent of Indian women feel that the authorities are not putting enough efforts towards their safety, The News Minute reports, according to a survey by Neta App, in which one lakh women from 22 states across the country had participated.

The survey conducted by the technology platform that promotes civic engagement also revealed that about 42 per cent of the women surveyed felt unsafe in their environments.

A formidable 92 per cent of women in Haryana showed their dissatisfaction with the efforts made to ensure their safety by the administration, which was followed by Telangana (88 per cent), and Bihar and Rajasthan (both at 86 per cent).

Although, the majority of the women from Kerala who participated in the survey expressed feeling safe in their surroundings, 86 per cent of them said that the authorities were not doing enough towards women’s safety.

Among the four metro cities surveyed, Chennai was at the top of the list where 90 per cent of women respondents felt safe, followed by Mumbai at 73 per cent. 56 per cent in Delhi felt unsafe in their surroundings, while this figure in Kolkata was at 32 per cent. However, as per the survey, majority of the women in all four metros expressed their disbelief on the efforts made by authorities.

Neta App was founded in 2018 by Pratham Mittal as a platform to foster political accountability by allowing citizens to vote for their leaders, and then change their vote when their preference changes. The idea is based on Approval Ratings in the US, hoping to make the platform reflective of the country’s political climate at a given point in time.