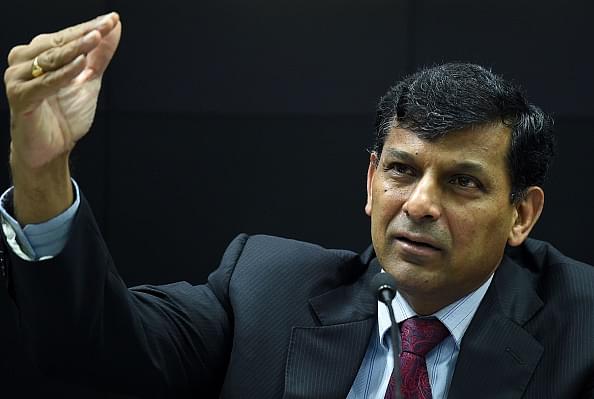 The former RBI (Reserve Bank Of India) governor, Raghuram Rajan, has said he has not applied to be the next governor of the Bank of England.

He hinted in an interview to BBC that the political turmoil engendered by Brexit may have dissuaded him from applying for for the Bank of England governorship.

The Financial times reported that Brexit related uncertainties may have also played a role in Janet Yellen, former head of the US Federal Reserve, not applying for the position.

During his BBC’s Hardtalk with Sarah Montague, Rajan said that he was perfectly happy with his current academic job

“A central banker’s job had become much more political in recent years and it was important that a country appoints someone who understands and knows how to navigate the political structure within that country “Rajan elaborated.

“It’s best a country has someone who understands the political situation within that country and knows how to navigate that," Rajan told the BBC. “It’s obvious I’m an outsider and I have very little understanding of the deep ebbs and flows of politics in that country."

During his stint at the RBI, Rajan’s repeated sounding of tocsins was a constant source of embarrassment for the Narendra Modi government. The popular opinion may be split on whether he was wielding the bully pulpit in a creative fashion for greater good or merely indulging in thoroughly unprofessional behaviour but the entity on receiving end of his discourses, i.e. the government certainly wasn’t amused with a highly voluble central banker who was more than happy to be played into the hands of Narendra Modi-baiters in media establishment.

The UK government is currently looking out for a successor to Mark Carney, who will step down in January.

Philip Hammond, UK chancellor, announced that Carney will remain as Bank of England governor until the end of January 2020, to ensure that he provides continuity during Brexit. The new governor selection process was consequentially delayed.

While UK is regarded as a declining economic power , the Bank Of England governor is regarded as an influential job as it involves supervision and regulation of banks and other financial companies in the London, generally regarded as world’s financial epicentre.

With Rajan ruling himself out of the race, chances of Andrew Bailey, former deputy governor of the Bank Of England ,