A Christian ‘Inquisition’ In India? Gurugram Shooting Being Probed As An Act Of Fanatical Evangelism By A Neoconvert 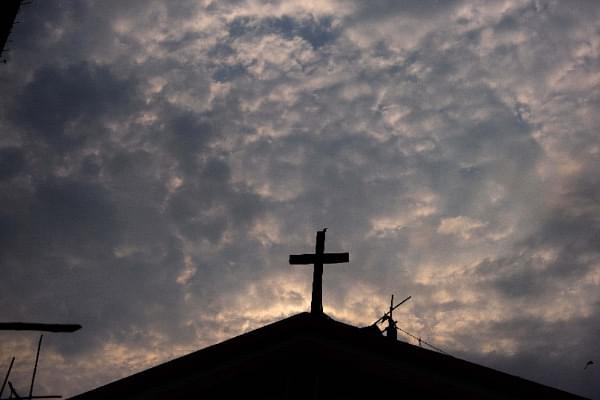 Preliminary investigations into the Gurugram double-shooting, wherein the gunman of a judge shot the latter’s seven-year-old son and wife, suggest that the shooting may be a result of fanatical evangelism of the gunman.

Accused constable Mahipal, himself a recent convert, was allegedly pressuring the judge's family to convert to Christianity. He had earlier converted 14 others, including CRPF men to the religion.

Mahipal had shot at the wife and son of Gurugram Additional District Judge Krishan Kant in broad daylight at a busy market near South City-II in Sector 51 on Saturday. Mahipal fired five rounds in all. Two bullets hit the judge’s wife Ritu in the neck and torso, while his son Dhruv was shot once in the head and twice in the torso. The gunman fled the crime scene in the judge’s white Honda City, but was cornered by the police near Gwal Pahadi village. He then opened fire, but was overpowered by the cops and arrested.

The greviously injured mother-son duo was taken to a nearby hospital. While Ritu, 37, succumbed to her injuries late Saturday night, the condition of Dhruv, 17, is stated to be “very critical”, as per this report in The Tribune.

Unable to establish any monetary or related motive behind the crime, the investigating officials suggest that he had been constantly talking about his recent conversion to Christianity and used to quote extensively from the Bible. He was also claiming that it was every Christian’s duty to eliminate “demons”.

“Investigations are on and we are still to know the real motive. Yes, he had been speaking about the Bible,” said Commissioner of Police KK Rao.