A Class In Etiquette? First-Time Karnataka MLAs, MLCs To Have A Two-Day Crash Course On Usage Of Proper Language 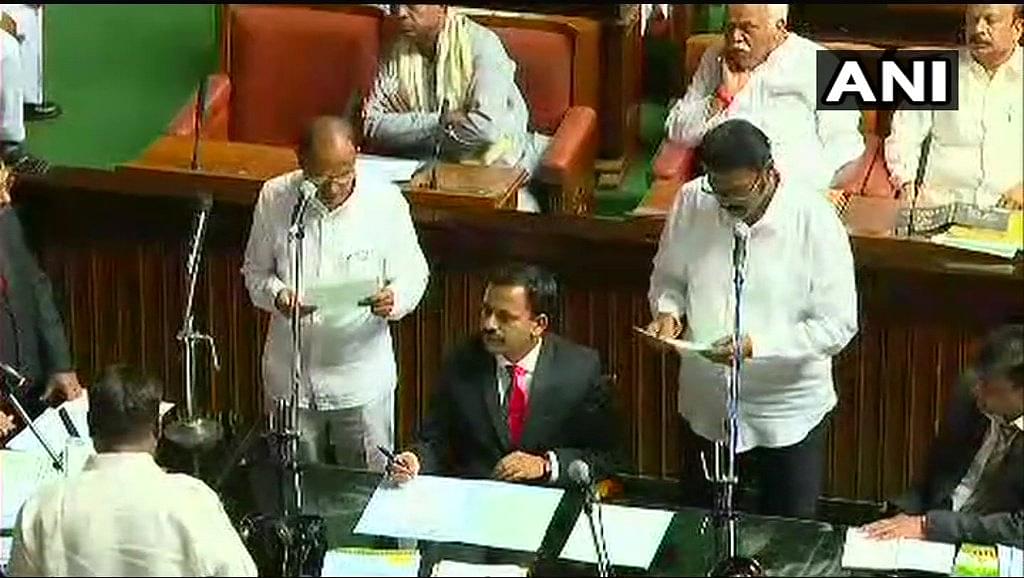 Legislators and parliamentarians in the country have had a history of delivering tasteless comments on personal and ideological basis. Karnataka’s newly sworn-in MLAs, MLCs will now be given a crash course that educates them about the usage of right terminology while debating in the assembly.

A two-day training programme arranged by the secretariat is aiming to do the aforementioned on 15 November. Karnataka assembly has 61 new members and the council has 17 of them. The programme is being arranged on the recommendation of the Speaker.

Times of India quoted an official from the secretariat as saying, “While a few words are acceptable in certain regions as common man’s language, they might be considered expletives in other parts of the state. Use of such words in the assembly could result in embarrassment. It’s important for them to know what to speak and what not to.”

Times of India quoted H Vishwanath, JD(S) state president as saying, “Many legislators would not know the rules about use of words in the house. Their innocuous remarks may land them in trouble. So, proper training is needed on this.” He will be presiding over the session that is aimed at teaching legislators proper usage of words.