A Dossier For Trump: India To List The Benefits Of Outsourcing To The US 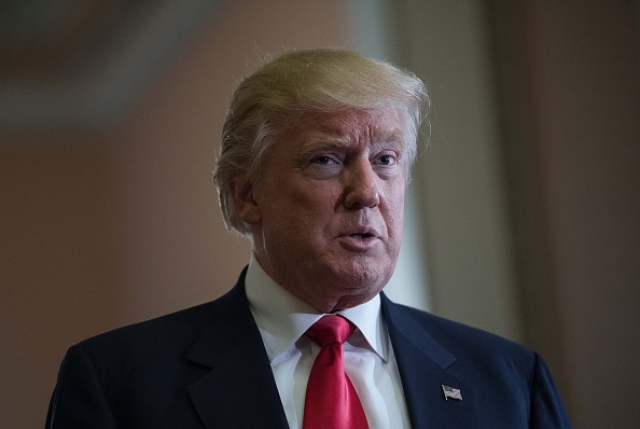 If Trump walks his election talk of bringing back protectionism, India’s $110-billion IT sector will take a tremendous hit. The fallout will make it difficult for South Block to pursue a closer strategic relationship with the US.

Two senior Indian Ministers have tried to assuage fears of US President-elect Donald Trump clamping down on outsourcing and IT visas. In the process they revealed the government's plan to make a dossier relating the beneficial effects of outsourcing on the US economy.

India has readied a dossier detailing the positive side of non-Americans doing IT related work. It will be presented to the Trump team at the earliest opportunity.

“Indian IT companies create employment opportunities for 410,000 people in the US. This is very big number and over 95 per cent of them are Americans. In four years, between 2011 and 2015, the Indian IT industry paid $ 20 billion in taxes.”

India's Trade Minister Nirmala Sitaraman, had said that India would brief Trump on the contribution of the Indian IT industry to the US economy.

The Indian IT industry is rattled by Trump's election stumping speeches.

“I will end forever the use of the H-1B as a cheap labour programme and institute an absolute requirement to hire American workers first for every visa and immigration programme. No exceptions.”

Sitaraman had indicated that the dossier comprises facts and figures relating to Indian IT sector's contribution to the US economy to convince him against carrying out his election promise.

The US provides visa to 65,000 foreign IT workers every year, out of which Indians account for 85 per cent.