GeM Of An Idea: Government’s E-Marketplace Records More Than 8 Lakh Transactions Worth Over Rs 12,000 Crore 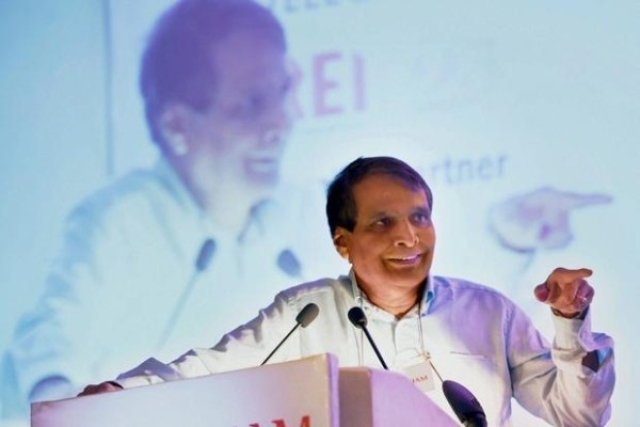 In two years of its operations, Government e-Marketplace (GeM) has recorded till date more than 8 lakh transactions worth over Rs 12,239 crore, PIB has reported. GeM was conceived as an open, transparent, efficient and inclusive platform providing savings to the government in its procurement activities.

A buyer registration drive has been launched for on-boarding and increasing procurement by central, state and local agencies on GeM. A vendor registration drive has also been initiated for on-boarding additional categories and populating the available ones on GeM with more vendors. Central Ministries, states and their agencies, including local offices, have been asked to list key vendors to be on-boarded on GeM.

The Government of India has decided to launch a six-week long National Mission on GeM from 6 September to 17 October 2018 in order to increase awareness, accelerate the use of GeM. Minister of Commerce and Industry, Suresh Prabhu, launched the mission on 5 September 2018.