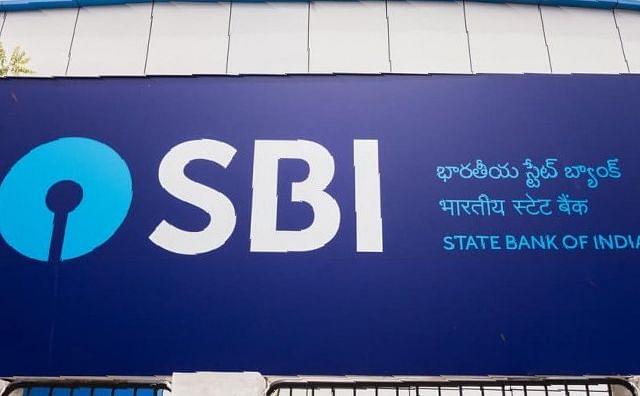 The State Bank of India (SBI) returned to profits in the July-September quarter (Q2) of 2018-19 after three consecutive quarters of registering losses.

SBI chairman Rajnish Kumar on Monday (5 November) declared that the worst is over for the banks, and that most Q2 results from public sector banks, barring two or three, have been encouraging. “SBI’s profit may be modest, but there is no looking back. The number is going to get bigger and bigger hereafter,” Kumar told reporters in a conference call.

SBI’s net profit for the September quarter came in at Rs 945 crore, compared to a profit of Rs 1,582 crore a year ago and a loss of Rs 4,876 crore in the June quarter. Higher credit growth and lower slippages (amount of loans getting classified as NPAs) led to the improvement in net interest margins, the bank said.

Some analysts however attribute the profit to one-time gains: Rs 1,087 crore from sale of investment in the merchant banking business and Rs 473 crore from a divestment in SBI General Insurance.
The bank’s gross non-performing loans improved to 9.95 per cent from 10.7 per cent in the previous quarter.

A massive Rs 2,416 crore loss reported by the State Bank of India (SBI) in the quarter ended in December 2017 – its first quarterly loss in 17 years – had sent shockwaves as it came at a juncture when markets presumed that bad news in the banking sector had started tapering off. SBI’s big loss then was partly attributed to result of chairman Rajnish Kumar’s decision to accelerate provisioning at the start of his term. He had just taken over from Arundhati Bhattacharya in October last year, and the high provisioning for that quarter relates substantially to Bhattacharya’s tenure.

The quarter ending March 2018 was even worse for the PSU banking behemoth as it reported Rs 7,718.17 crore loss, it’s biggest-ever quarterly loss due to a surge in loan slippages.