A Long Time Coming, Twitter Reports Profit For The First Time In Its 12-Year History 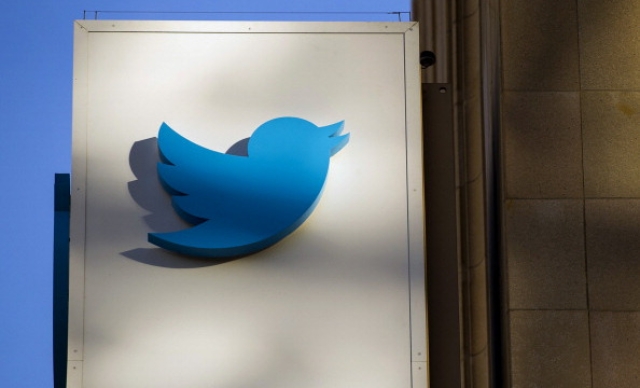 It took 12 long years, but Twitter has finally reported its first profits ever. And it may have US President Trump to thank for it.

The  social networking behemoth reported its fourth-quarter earnings on Thursday (8 February). It has announced that it made a profit of $91 million on $732 million in revenue. This represented a 2 per cent jump vis-a-vis the revenue it posted for the same period last year. The company cited a host of reasons for turning profitable, including improving advertising revenue and focus on video ad sales.

Twitter's daily active user figures have also increased by 12 percent year-on-year, suggesting that regular users are increasing their activity on the micro-blogging site. Twitter's decision to increase the character limit to 280 character and improved functionality that enables to weave a tweet thread may have  pleased the regular users.

Twitter may also have to thank US President and polarised political discourse for the turnaround in its fortune. Trump has been a prolific user of the site. It is his preferred medium for setting agenda and directing barbs at his opponents.

As The Wall Street Journal observed, “President Donald Trump’s first year in office has often been marked by his ability to set the news agenda based on his Twitter activity, in no small part because his preferred time for tweeting is early in the day. A Wall Street Journal analysis of nearly 2,300 tweets during the president’s first year in office shows that nearly four in 10 were tweeted between the hours of 5 a.m. and 9 a.m. Many of those were barbs aimed at the media, Democrats and even some Republicans”.

Twitter's biggest struggle has been to attract  new users. When it went public in November 2013, Twitter had around 218 million monthly users and now has just 330 million users. On the other hand, Facebook had 845 million when it went public in May 2012 and today has a user base of  2.13 billion.