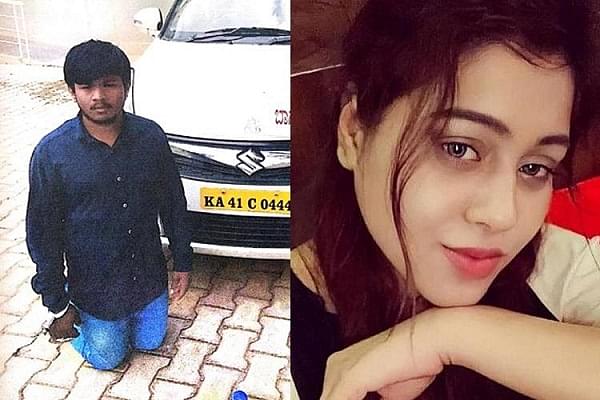 A Kolkata-based event manager-cum-model was murdered allegedly by the cab driver she took on the way to the Kempegowda International Airport in Bengaluru on the night of 31 July, reports The News Minute.

The victim has been identified as Pooja Singh De, 32.

The cab driver, HM Nagesh, a resident of Hegganahalli Cross in the city, is reported to have been facing a major financial crunch as he had been unable to pay the last two months’ EMI for his car.

Pooja booked the cab via the Ola app on the evening of 30 July from Crescent Road in Kumara Park to a hotel in Parappana Agrahara. She later asked the driver to take her to the airport separately, without following the due process of online booking.

Nagesh agreed to drop her to the airport, and she boarded the cab at Hosur Road at 4.15 am. Police say that Nagesh deviated from the main road and started demanding money from Pooja. When she refused, he attacked her with a jack rod. He then rummaged through her bags and pockets but was only able to find Rs 500 and two mobile phones.

He then reportedly tried to dump her behind the airport at a place called Kaada Yarappanahalli village, but she regained consciousness and tried to escape. But, Nagesh this time attacked her again with a knife and a stone, killing her.

Pooja’s body was discovered by villagers near the compound wall of the airport at around 6.30 am on 31 July, after which they duly informed the police. She was found wearing a Titan watch, ‘Jealous 21’ jeans and a pair of sandals. While the police was unable to find her handbag, the only proof of identification were her accessories and clothes she wore.

They then sent teams to Kolkata and New Delhi to scour through ‘missing person’ reports and finally established the identity of the victim, according to this report in The Hindu.

Police have urged passengers to not engage with cab drivers outside of online booking platforms. "In the current case, the cab driver appears to have sensed an opportunity to do something wrong as he was not being tracked by the Ola app," said DCP (North East) Bheemashankar S Guled, according to The Hindu report.

The driver has been arrested and sent to jail.