A Shot In The Arm For Trump Days Ahead Of Election As US GDP Surges By A Record 33.1% In Q3 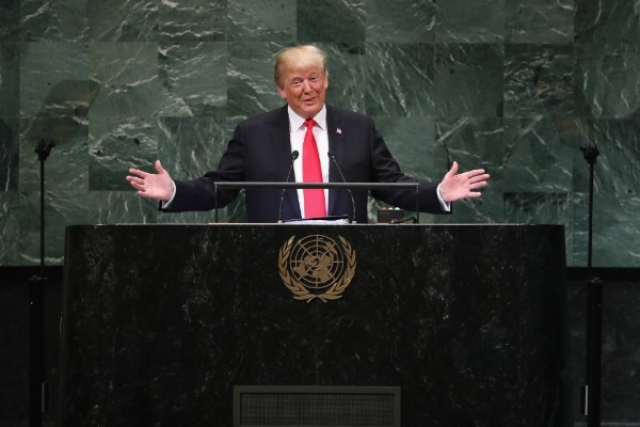 Signalling a sharp recovery, U.S economy grew at a record pace in the thir quarter -increasing 7.4% over the prior quarter and at a 33.1% annual rate, The Wall Street Journal reported.

The third-quarter increase followed a 9% quarter-to-quarter decline in the second quarter, or a 31.4% annualized drop.

The surge in growth was driven by consumer spending, which climbed an annualized 40.7%, also a record, while business investment and housing also posted strong increases. Business investment in equipment, meanwhile, jumped 70.1% in the third quarter. Investment in new housing also increased nearly 60% as record-low interest rates triggered a boom in home sales and construction.

The recovery was also boosted by the $2.2 trillion in coronavirus stimulus that helped provide government aid to families, the unemployed and businesses most harmed by the virus.

Analysts have however warned of modest growth prospects in the coming months with the resurgence of coronavirus cases in several U.S states and lawmakers still unable to break the deadlock over a new stimulus package.

At least 11 million Americans who had jobs before the outbreak of the pandemicremain out of work. Many industries such as travel and tourism are in serious trouble.

Only half of the 22 million jobs that disappeared in March and April as U.S businesses shuttered have been recovered as of September.