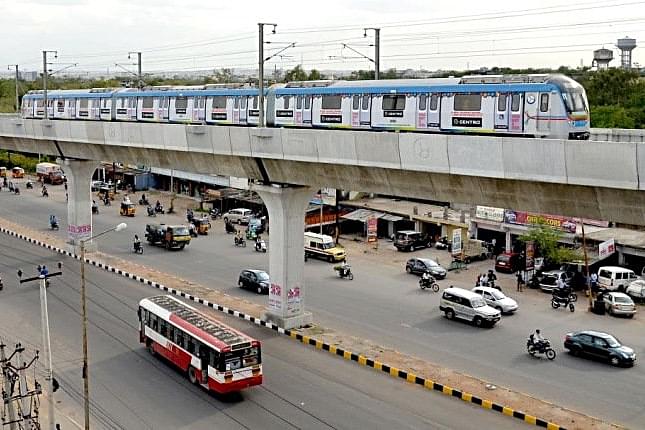 The one-nation-one-card concept which enables citizens with one smart card to travel on every public transport service across the nation will go for a trial run in the next few months reports Financial Express.

“Soon it will be possible to use one smart card to travel on every public transport service across the nation as the final trials for one-nation-one-card would be held in the next few months”, said NITI Aayog CEO Amitabh Kant.

The card is expected to bring in seamless connectivity between different modes of transportation. Speaking at the event ‘Future Mobility Summit-2018-India's Move to NextGen Transport Systems’ earlier, Kant had said that, “The objective of the strategy is to plan for the citizens first, rather than focusing on vehicles alone, by providing sustainable mobility and accessibility by switching to a cleaner mode of transportation.”

A robust transportation sector was the backbone for the development of any economy and underlined the importance of transport-oriented planning, he said.

“All the back-end technology work has been done on this and probably in the next three-four months, we should be able to hold the final trials and testing cutting across rails, metros, and buses,” Kant said while addressing the media.

“The same card will also work as a debit or a credit card. Several agencies are involved in this including Centre for Development of Advanced Computing, banks and Urban Development Ministry. Huge amount of technology work has been done. We have had several rounds of meetings and all ministries are involved,” Kant added.

The centre had launched a national common mobility card (NCMC) called the ‘More card’ in 2013 but it had failed.