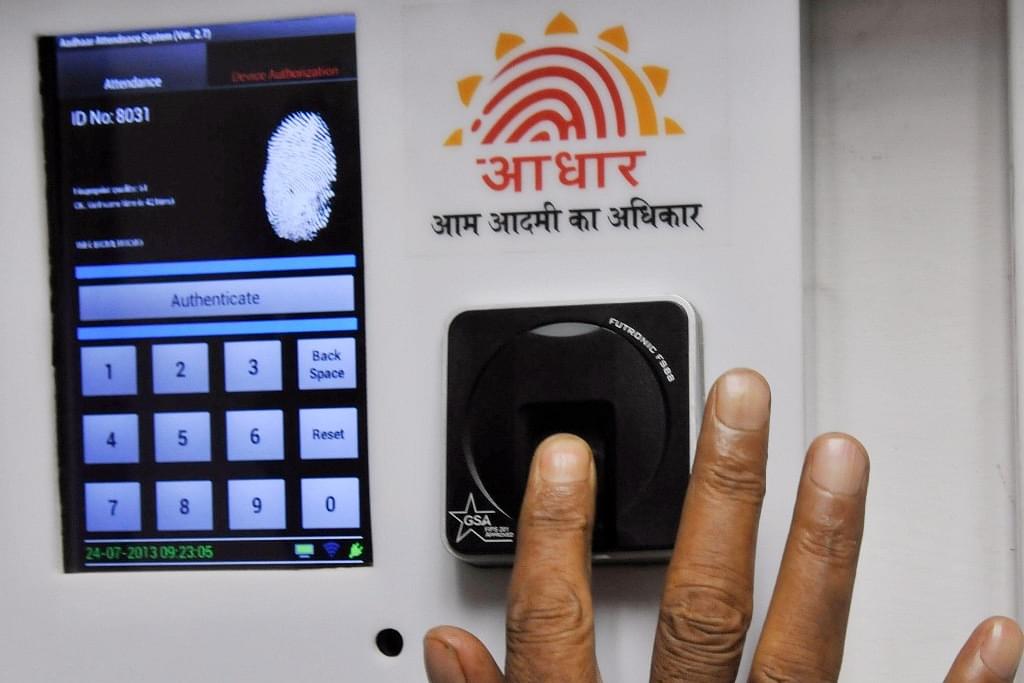 The Unique Identification Authority of India (UIDAI) has to face the scrutiny of Supreme Court over the privacy issues. Since then UIDAI is looking into ways by which it can improve its systems. Masked Aadhaar IDs and QR code have emerged as steps in that direction, The Hindu has reported.

Masked Aadhaar is an offline verification system which the holders can use to avail various service without revealing their Aadhaar number or providing their biometric details.

“The masked Aadhaar is available to 122 crore people as it can be downloaded by the Aadhaar holder from our website or at any Aadhaar centre . This is privacy-proof, digitally signed and cannot be manipulated,” Ajay Bhushan Pandey, Chief Executive Officer, UIDAI told the paper.

“You have option to use masked Aadhaar in place of any other ID. Also, for people who do not want to share date of birth, there is the option to mask even that,” he added.

The masked Aadhaar can be used for identification purpose at airports, for ticket verification in trains, linking mobile number and various other places. If any agency raises doubt that questions can be raised to them as UIDAI has issued it.

“UIDAI is the issuer of the masked Aadhaar ID and we are saying that one should have no problem in accepting it. If some agency doesn’t accept it, then people can raise questions.” said Pandey .

Masked Aadhaar is not the only idea that UIDAI came up with, it has also given the citizens an option of using QR code to safeguard their privacy.

The QR code can be downloaded from the website of UIDAI and it only contains holder’s demographic information and photograph. UIDAI digital signatures make the QR code secure and tamper-proof.

The only catch with these offline verification options is that they cannot be used for government welfare schemes like LPG subsidy, pension or Ayushman Bharat as they require full Aadhaar details of the beneficiaries.