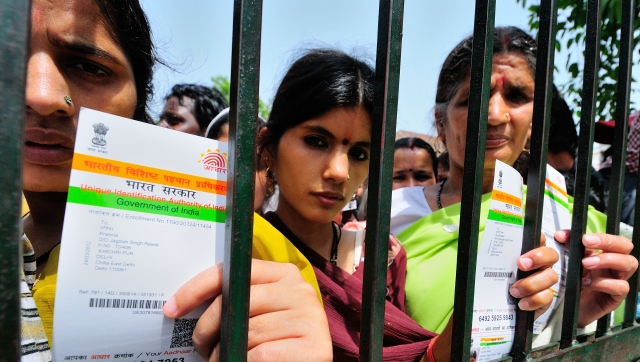 Digital security firm, Gemalto, on Thursday (25 October) withdrew its report which claimed that data breach incidences in India were the second highest globally on account of compromise in the Aadhaar database.

In a statement, the company said, “Gemalto profusely regrets its Breach Level Index Report 2018 and the subsequent press release issued in India on 15 October where it has by mistake taken into account an unverified news article about alleged Aadhaar data breach”.

However, the company said that it has updated its Breach Level Index Report 2018 and wants to make it clear that it was an “error” in the above said report, which has been corrected.

The apology further added, "...all concerned should take note of it that we have not been able to track any verified or substantiated data breach of Aadhaar database of UIDAI. As a result, Gemalto has withdrawn this alleged data from the Breach Level Index. Any inconvenience caused to UIDAI is deeply regretted," a report by Press Trust of India says.